An Assessment of the Current Terrorist Threat: A Resurgence of Iranian-Sponsored Terrorism 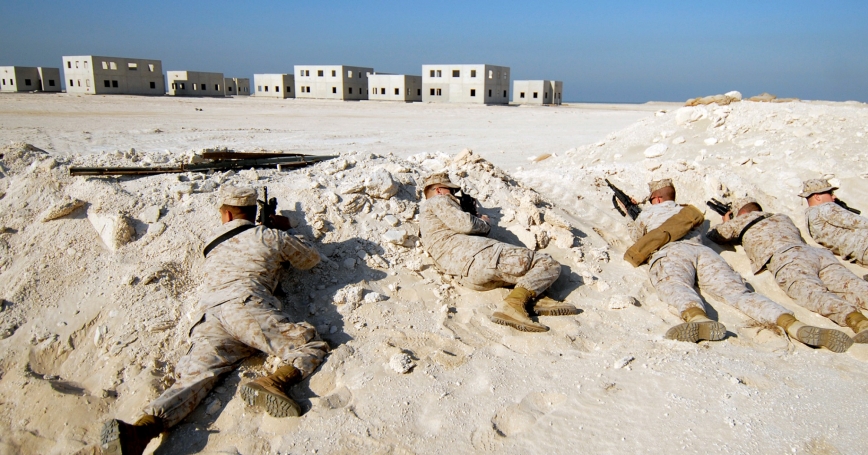 The following is excerpted from Brian Michael Jenkins' testimony to the Senate Homeland Security and Governmental Affairs Committee on July 11, 2012 titled "New Challenges to U.S. Counterterrorism Efforts: An Assessment of the Current Terrorist Threat."

Jihadists are not the only terrorist concern. Growing tensions with Iran could result in an escalation of Iranian-sponsored terrorist attacks on American targets abroad or in the United States, as recent events attest. In February 2012, Iranian operatives were linked to terrorist plots or attempts targeting Israeli diplomats in India, Georgia, and Thailand.

In March, authorities in Azerbaijan arrested 22 Azerbaijani citizens who had been hired and trained by Iran to carry out terrorist attacks on the American and Israeli embassies, as well as Western companies. This was third set of arrests of Iranian-trained agents in Azerbaijan since the beginning of the year.

Finally, in October 2011, U.S. authorities uncovered an Iranian plot to assassinate the ambassador of Saudi Arabia in Washington. Killing a Saudi diplomat on American soil in an attack that could also have killed American citizens would have enormous consequences.

The United States must recalibrate Tehran's willingness to take risks.

Iran may feel obliged to retaliate for what it sees as Israeli and American efforts to slow its nuclear program, not only through sanctions but also through sabotage of its facilities and assassinations of its nuclear scientists. To the extent that Iran's leaders perceive these efforts as a campaign aimed not just at preventing the country from developing nuclear weapons but, rather, at bringing down the Islamic Republic, they may reckon that they have little to lose.

The future threat posed by Iranian-sponsored terrorism will be contingent upon Iran's calculations of risk. The current shadow war could escalate further if Iran thinks military attack by either Israel or the United States is inevitable and imminent or, obviously, if hostilities begin.

Under such circumstances, Iran could launch attacks on U.S. military and civilian targets in the region, including oil facilities and shipping. It could also attempt to carry out a strategic strike (a 9/11-scale attack) or something greater on U.S. soil. And it could rely on its own operatives, try to activate Hezbollah's international networks, or conceivably assist other groups, including al Qaeda, to escalate their terrorist campaigns.

Hezbollah has criminal networks in the United States, primarily engaged in fraud and smuggling, which remit a portion of their proceeds to the organization and possibly could be converted into terrorist cells.

Brian Michael Jenkins is senior adviser to the president at RAND, a nonprofit, nonpartisan research institution.