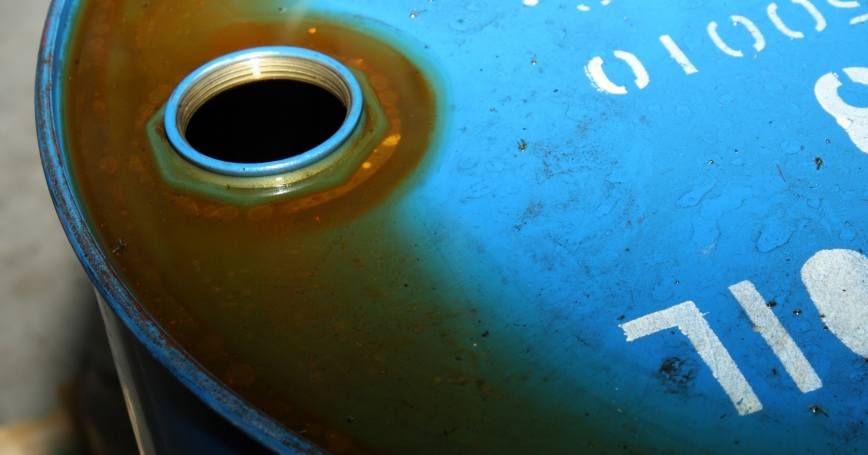 This commentary appeared on the National Journal's Energy Experts blog as a response to "Iran, Oil, and the Politics of Sanctions"

Current conditions have helped make imposing sanctions on Iranian oil more effective and easier to implement. Although Iranian exports have already fallen by 700,000 barrels per day, increased output in Iraq, Saudi Arabia, and the United States, especially from fields producing "tight oil" in North Dakota and Texas, has more than offset the decline in Iranian exports. Declines in consumption of gasoline in the United States, slower growth in China and India, and recession in the Eurozone have led to lower demand. As a consequence, prices have fallen sharply since their peaks.

These sanctions bite. Although Iran has reserves of $150 billion, concerns about the future value of the rial have resulted in a sharp decline in the value of the currency against the dollar, triggering a surge in inflation. Disruptions in imports have hit the economy hard.

By and large, sanctions have been unsuccessful in forcing countries to change policies considered to be of vital importance to the offending country. However, they have sometimes been effective at degrading capabilities. Sanctions greatly weakened Saddam Hussein's ability to threaten his neighbors militarily and led to the abandonment of Iraq's programs to create and field weapons of mass destruction. Sanctions serve to register displeasure with a country's policies, signaling to the offending country that its current course of action could lead to conflict and to the citizens of the country that other countries disapprove of their government's policies. Countries that impose sanctions also flag to their own citizens and other countries the extent of the differences: The more severe the sanctions, the greater the differences.

Economic sanctions can almost always be circumvented. Iran will be no exception. U.S. policymakers should understand that on-going U.S. effort to induce countries to stop importing Iranian oil will not put a halt to all Iranian oil exports. However, Iran will pay a cost. The sanctions have reduced the volume of Iranian oil purchased and is forcing Iran to offer discounted prices, thereby reducing the Iranian government's revenues from oil.

Over time, governments under sanctions find better ways of circumventing the sanctions. Iran is unlikely to be an exception. However, the sanctions have imposed economic costs and have effectively signaled that not only the United States, but much of the rest of the world, see Iran's policies on nuclear enrichment as a serious potential threat to the region and the world. Short of an armed attack, it is hard to find another means of so clearly communicating the concerns of the international community.

Keith Crane is the director of the RAND Corporation's Environment, Energy, and Economic Development Program.

This commentary originally appeared on National Journal on July 2, 2012. Commentary gives RAND researchers a platform to convey insights based on their professional expertise and often on their peer-reviewed research and analysis.