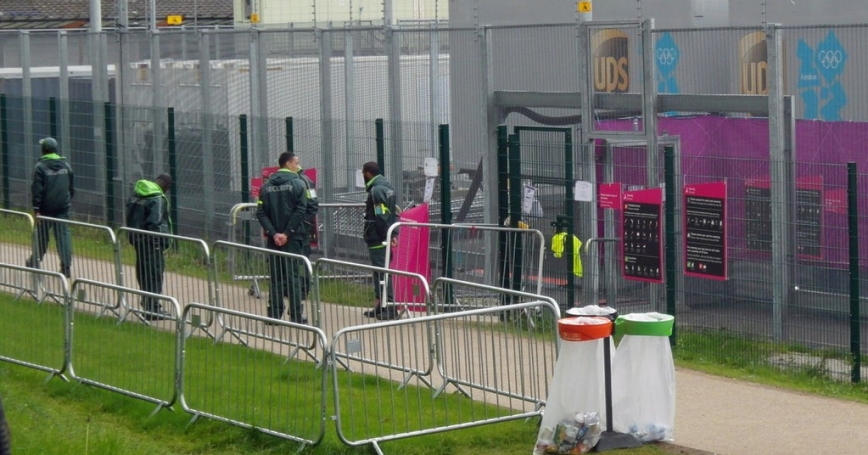 G4S security at the London Olypmics 2012

The UK government announced a further deployment of troops to guard Olympic venues this week, reflecting continued uncertainty over the ability of the private contractor G4S to meet its commitments. Just days before the start of the Games, the spotlight remains on security rather than sport. The decision to outsource security is being widely criticized—but the immediate reaction to the G4S debacle risks drawing the wrong lessons.

Whether a service is suitable for private sector management depends on three aspects: the proximity of the service to the operational frontline; the predictability of required service levels; and the experience of the private sector in the task concerned. On these criteria, Olympic security probably was suitable for outsourcing; the problem would appear to have been woeful execution and an absence of oversight. The government should have been a more demanding customer.

Concern should come when private contractors promise to save money by removing "waste" from critical front-line services where the level of required provision is uncertain. What the private contractor sees as "waste" can be in fact be the public sector's "contingency." Lean processes and just-in-time supply chain management, the tools of the private contractor, can certainly increase efficiency of stable and predictable tasks. But the inherent drive to remove spare capacity makes this approach less suited to services which require supply to rapidly respond to surges in demand. Cutting resources to the minimum to save money can dramatically increase risk of delivery failure. The closer the service to the front line, the greater the cost when failure comes. For the most critical functions, no amount of penalty clauses can compensate the government, which will always be left holding the ultimate risk.

The way forward is not for the government to say no to outsourcing of sensitive functions, but to think carefully about which efficiency savings are real and which are, instead, a result of introducing a far greater degree of risk.

James Gilbert is a senior analyst with RAND Europe. A version of this commentary appeared as a letter to the editor of the Financial Times at ft.com.