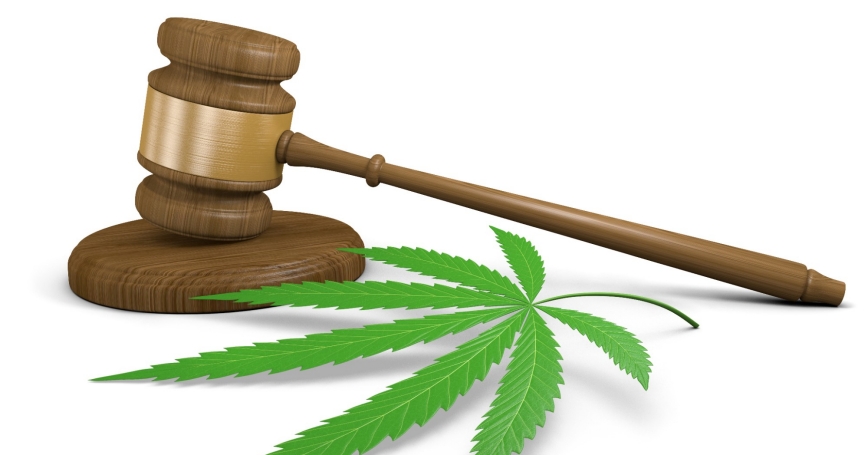 This November, voters in multiple states will be asked to consider propositions concerning decriminalization and legalization of marijuana for commercial production and sale for general—not just medical—purposes. Medical marijuana and decriminalization are familiar concepts, albeit widely misunderstood by the public. Legalization of commercial sale and production, on the other hand, would constitute a revolution, one about which public opinion couldn't be more evenly divided. The latest Gallup poll reports that exactly half of Americans favor legalization, with indications of stronger support in states voting on it this year.

"Definitions matter. When people usually talk about legalization they're talking about removing the prohibitions on production, distribution, and possession, and sometimes they also talk about having regulations and taxation. This is very different from decriminalization, which generally focuses on reducing the penalties associated just with possession. These concepts often get conflated in policy debates and it leads to a lot of confusion."