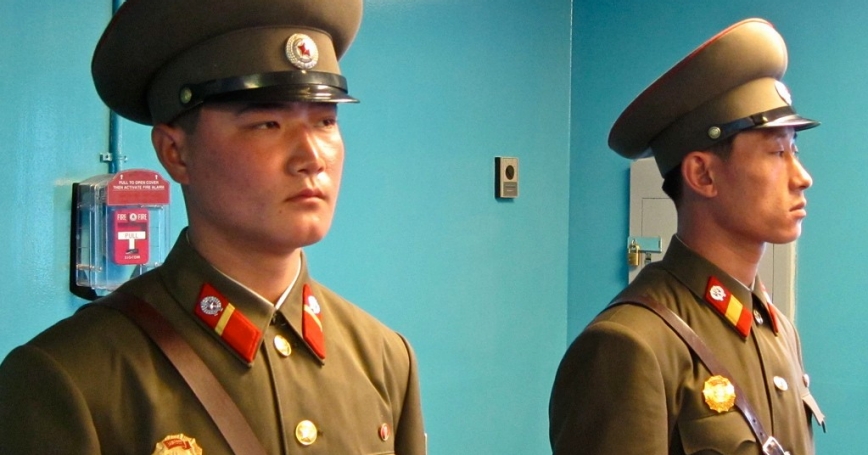 The removal of North Korean Vice Marshal Ri Yong Ho supposedly for illness prompts more questions than answers. Most senior North Koreans retain their positions despite illness, at least until a political change is needed. So what really led to his retirement—a policy dispute, too much power in a second-tier leader, or rivalry with others in the second tier? Was North Korea's ruler Kim Jong-Un responsible for the retirement, or perhaps his uncle and apparent regent (Jang Song-Taek)?

As chief of the general staff, Ri was literally the senior military person in North Korea—substantially more powerful than the Defense Minister in that system. The decision to remove him certainly has the hallmarks of a purge. Whoever initiated this change wanted everyone in North Korea to know that Ri had lost his power. By contrast, two other senior changes this year were handled much less visibly: the Minister of Defense and the Minister of State Security, the latter the government secret police arm akin to the Soviet KGB.

It is notable that North Korea's Politburo made the Ri announcement, suggesting a rise in power of the party relative to the military. The choice of Ri's successor is also curious: Newly promoted Vice Marshal Hyon Yong-Chol, chosen promptly after Ri's dismissal. Hyon has been corps commander of the VIII corps, which sits in the very northwest of North Korea along the China border—not a typical position for a rising star. At this point, little is known about Hyon, including how old he is. Has Kim Jong-Un chosen a relatively weak but loyal military leader to reduce the power of the military or threats from it? Was Hyon's promotion to a four-star general at the same time as Kim Jong-Un's four-star selection indicative of a special Kim family tie?

More importantly, Kim Jong-Un's father, Kim Jong-Il, made major efforts to balance the second tier of North Korean leadership to prevent any threat to his control. He even removed his brother-in-law (Jang Song-Taek) from power for a period because he was becoming too powerful. But does this change in the military suggest that Jang has risen to the top of the second tier and could pose a threat to Kim Jong-Un? Does that mean that Jang could be next in purges, or that he is too powerful and critical to Kim Jong-Un to remove? Only time will tell.

Bruce Bennett is a senior defense analyst at RAND.

This commentary originally appeared on The RAND Blog and GlobalSecurity.org on July 17, 2012. Commentary gives RAND researchers a platform to convey insights based on their professional expertise and often on their peer-reviewed research and analysis.