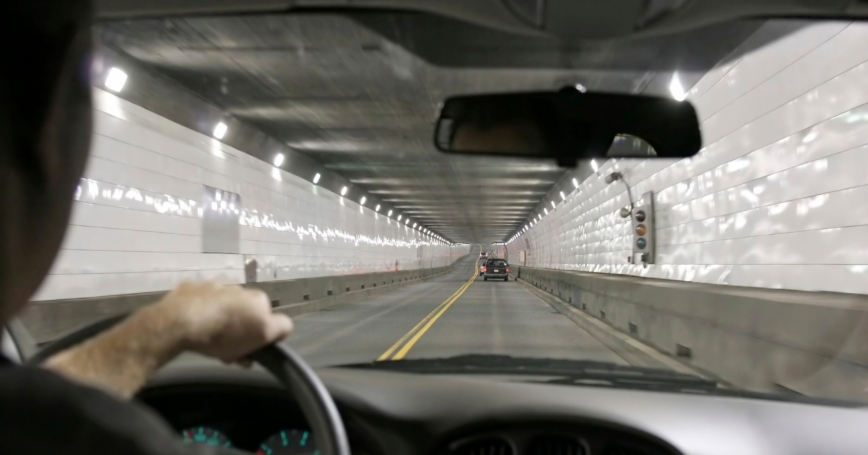 As of this month, the Michigan Catastrophic Claims Association (MCCA), which pays for the most expensive auto injury claims in the state, requires all Michigan drivers to pay an additional $30 a year for car insurance.

This represents the largest such fee increase in a decade, and means that each Michigan driver will pay $175 per year just to cover the cost of claims above $500,000. Detroit already leads the nation in auto insurance premiums. Insuring a typical small Chevy, for example, costs $5,941. As a result, and ironically so in the Motor City, about half of Detroit's drivers are uninsured....

The remainder of this op-ed can be found at detroitnews.com.

Paul Heaton is an economist and Acting Director of the RAND Institute for Civil Justice at the RAND Corporation, a nonprofit, nonpartisan research institution.

This commentary originally appeared on The Detroit News on July 17, 2012. Commentary gives RAND researchers a platform to convey insights based on their professional expertise and often on their peer-reviewed research and analysis.