Prisoner Reentry and Public Health: Is Your State Ready? 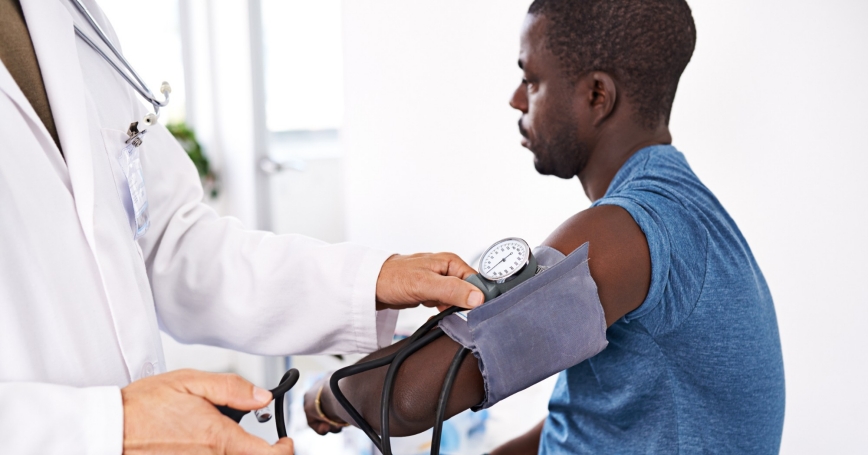 Throughout the United States, record numbers of convicted criminals—roughly 700,000 each year—are reentering the general population. Research has found that the prison population is disproportionately sicker, on average, than the U.S. population in general, with substantially higher burdens of infectious diseases (such as HIV/AIDS, tuberculosis, and hepatitis B and C) and serious mental illness. When prisoners are released and return to communities, an often-overlooked concern is the health care needs that former prisoners have and the role that health care plays in how successfully they reintegrate.

"One of the key changes that is occuring in California right now is public safety realignment. This is a fundamental change to our criminal justice system in that for the first time, low-level offenders will remain at the local level. This means that counties now will have increasing responsibility not only for managing and supervising this population, but also meeting their health care and rehabilitative needs."