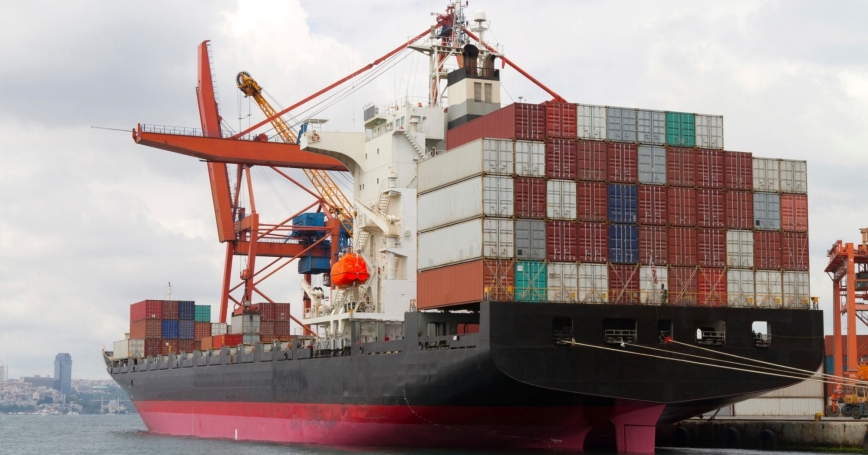 Last week in a New York Times op-ed, Congressmen Jerrold L. Nadler, Edward J. Markey, and Bennie G. Thompson made a plea for the Obama administration to fully implement the Secure Freight Initiative to comply with Section 232 of the Safe Ports Act of 2006. This provision in the law mandates that 100 percent of cargo containers shipped from overseas to U.S. ports be scanned using noninvasive imaging (e.g., x-ray machines) and radiation detection equipment. Since its passage, this requirement has been among the most highly politicized and poorly understood provisions of homeland security law.

Like the congressmen, advocates of 100 percent inspection of U.S.-bound containers paint a picture of a looming catastrophe. My early analysis of securing the global supply chain described how the system's vastness both drives the global economy and makes it an attractive way to move illicit materials.

As the recent op-ed highlights, another RAND study described how if a terrorist were to successfully import a nuclear weapon into the United States in a container and detonate it, the resulting catastrophe could exceed even those global disasters the world has seen in Katrina, Fukushima, or Haiti. A study by researchers from CREATE (PDF) at the University of Southern California shows that even a dirty bomb would be a disaster. To address this threat, Steve Flynn and colleagues from the Wharton School (PDF) show that it is possible to implement container inspection globally.

From this perspective, container shipping is a gaping security vulnerability that can and must be closed before any threat is able to reach U.S. shores. Unfortunately, the story is not that simple and there are several reasons why we should pause before spending billions on container inspection.

First, inspecting containers is just one way to reduce risks to the global supply chain. The White House National Strategy for Global Supply Chain Security recommends increasing awareness through information sharing and resilience of the system by planning for how to restart shipping following a disruption—views supported by work by RAND and the World Economic Forum. Intelligence, nuclear counter proliferation, and source control also certainly have an important role in reducing the risks of nuclear terrorism.

Second, 100 percent inspection may not be enough to deter nuclear terrorism. Game theory, a method of analysis of adversarial behavior, suggests the existence of other smuggling routes and limits on performance of detectors severely constrain the effect of 100 percent scanning on decisions of a terrorist intent on launching a nuclear attack on the United States.

Finally, cost-benefit analysis of container inspection suggests that the costs of 100 percent inspection are far larger than the costs of equipment needed to scan containers. The global supply chain is a complex system, optimized for efficiency. Mandating new security rules could lead companies to change which countries they import from and which ports they use to ship goods. This could lead to unintended changes in the global supply chain that may or may not improve security, but will likely decrease the system's efficiency.

It is good that the congressmen have asked the Obama administration to revisit supply chain security. However, precipitous changes to how the global supply chain operates do not seem warranted, may not in fact improve security, and could have costly unintended consequences. Instead, the administration and Congress should consider the lessons learned in the past five years, and armed with an objective analysis, decide whether the best choice is adoption of 100 percent scanning, repeal of Section 232 of the Safe Ports Act of 2006, or other changes in law and best practice.