The Olympics and Terrorism: Why the Games Remain an Appealing Target 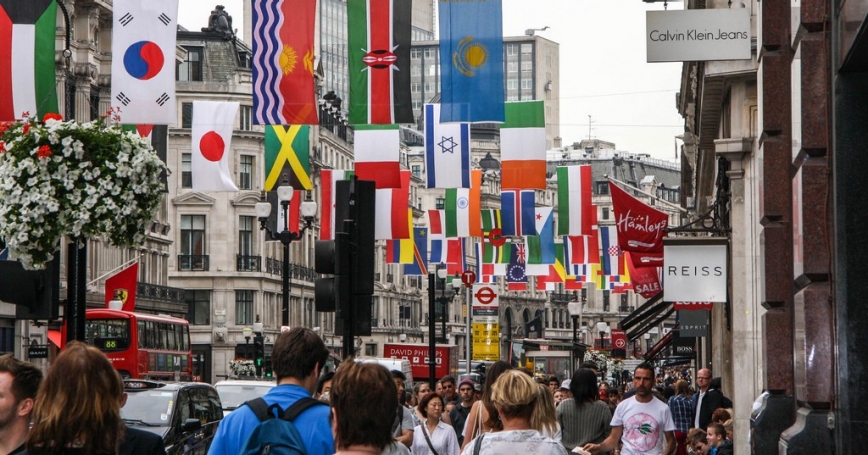 Since 1972, the history of terrorism and the Olympic Games have been tied to one another. At the games held in Munich, the Palestinian terrorist group Black September attacked the Olympic Village, taking members of the Israeli delegation hostage and eventually killing 11 athletes and coaches. The operation enabled a small number of attackers to seize the international stage and create a level of attention to their demands, notoriety for their group, and public fear that would not have otherwise been possible.

The Olympics—and large sporting events more generally—have remained targets to this day. A pipe bomb at the 1996 Games in Atlanta killed one person and injured many more. The Dakar Rally, an off-road race that had been held for many years through Africa, was cancelled in 2008 due to a threat from al Qaeda's North African affiliate.

Yet some important things have changed since Black September in 1972. The worry then was largely about terrorists who armed themselves with guns and bombs. Concerns about poisons and anthrax, such as Aum Shinryko's attack on the Tokyo subway and the anthrax attacks in 2001 in the United States, have broadened the range of threats of concern, and both complicated and confused risk assessment.

The internet has changed the picture as well. In years past, terrorist groups were dependent on news media as their sole effective conduit for messages. The images of the Black September operation that were transmitted around the world on television—images that remain iconic of terrorism to this day—were a key element of the attack's impact. But today attackers can be their own communicators. Videos put online by terrorist groups can go viral and get the group's message out with no help from television or print media.

In a world where a threat alone can draw significant attention, the internet provides a forum for terrorists' chatter and musings to be made public, and often reported broadly. The chatter becomes an added element that must be addressed by security planners. Although such hypothetical threats can be a useful source of information, security officials need to take care that such musings don't divert security resources and create public fear on their own. Recent musings on various internet posting boards about the London Olympics have suggested attacks ranging from fanciful unconventional plots that crop up regularly in terrorism today to attacks that would not have looked out of place immediately following 1972.

However, just as the bar for athletes in the Games is set high, the Olympics pose a difficult challenge for a potential attacker. As a result, focusing on potential threats tells only part of the story. Since 1972, the intensity of security efforts around Olympics has increased substantially. Problems with the private-security contractor for the London Games aside, what is known publicly about the security efforts in the United Kingdom makes clear that they are substantial. Estimates of security expenditures exceed $1 billion, according to media reports.

British intelligence has been focused on threats not just from al Qaeda and its associates, but from other groups as well. In recent weeks, a number of individuals have been arrested to disrupt suspected plots. Military measures have been deployed, including the installation of missile systems in the city to hedge against the potential of 9-11-type attacks. And London itself already had in place substantial surveillance and counterterrorism systems, growing out of decades of hard-won experience as a target of attacks by the Irish Republican Army and attackers sympathetic to al Qaeda. London 2012, as has been the case for the Olympics since 1972, is a hard target.

As a result, even while it is quite clear that attacking an event as internationally iconic as the Olympics would be attractive to modern terrorist groups with global aspirations, their ability to do so successfully and shift focus and attention from the competition and achievements of the Games to the terrorist groups' agendas is far less certain.

Brian Jackson is a senior analyst focused on homeland security and terrorism preparedness at the RAND Corporation, a nonprofit, nonpartisan research institution.