Will More Employers Drop Coverage Under the ACA? Don't Bet on It 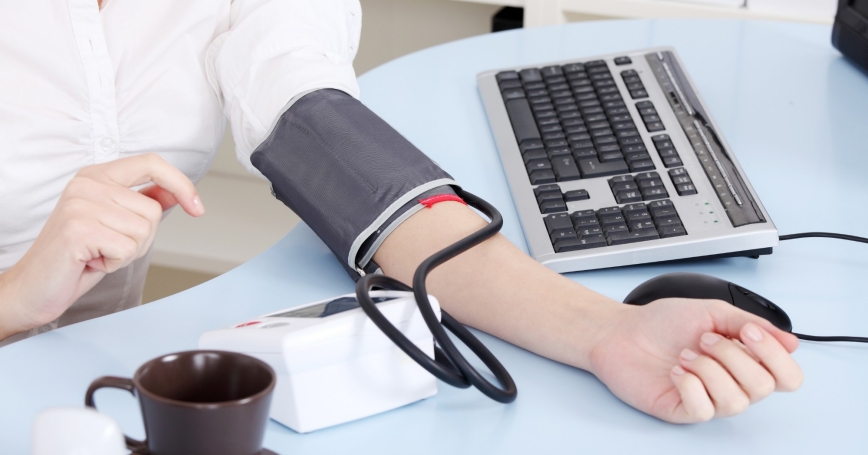 According to a new study by Deloitte consulting, around one in 10 U.S. employers with more than 50 workers plans to drop health coverage in the next few years as the main provisions of the Affordable Care Act kick in. The study also notes that more may do so over time.

This finding is reminiscent of another employer survey released by McKinsey in June 2011. That report, which garnered much media attention and controversy, examined more than 1,300 employers. McKinsey reported that when the ACA fully takes effect in 2014, it could prompt 30% of employers to drop coverage, pay the modest fine, and let their employees pursue coverage through one of the new state-based health insurance exchanges.

A problem with using surveys like Deloitte's or McKinsey's to predict behavior is that they measure employer sentiment toward the ACA today, rather than the economic decisions employers typically make when the time comes. Because firms are economic agents, they generally seek to maximize their utility, regardless of the personal feelings of their leaders. Surveys are powerful tools for understanding the latter, but they aren't designed to predict firm behavior in the way sophisticated economic models do. McKinsey acknowledged this in a subsequent blog posted by the Wall Street Journal.

My wife would explain the difference this way. When I tell her that I plan to mow the yard this weekend, she doesn't accept that as a firm prediction. Experience has taught her that when the time comes, I may make a different decision, based on my options at the time.

Last February, a team of RAND researchers led by Christine Eibner and Carter Price used RAND's Comprehensive Assessment of Reform Efforts (COMPARE) microsimulation model—a highly rigorous and transparent tool developed to analyze the likely consequences of a wide range of health policies—to predict effects of the ACA on the behavior of small firms once the law fully takes effect.

Basically, COMPARE takes rigorously collected data from a variety of reputable sources, and uses it to create a synthetic population of people, families and firms with realistic behaviors based on rational decision-making. This allows RAND to predict what people and firms are likely to do, based on past actions and best interests, much as my wife uses her past experience to calculate the odds that I'll actually follow through on my plan to mow the yard.

RAND's COMPARE model predicts that rather than undermining employer-sponsored coverage, the ACA will prompt a modest rise (PDF) in the share of small firms offering health insurance. This is where the bulk of coverage expansion is expected to come from. The RAND team's prediction is generally in line with, although somewhat higher than (PDF), those offered by the Congressional Budget Office, the Urban Institute, and the Lewin Group based on their own economic models. Notably, Deloitte's study only looked at firms with more than 50 workers.

As was noted in another recent post on this blog, there are compelling economic reasons for firms to keep offering coverage. First, the ACA creates a new employer penalty that will put added pressure on firms with 50 or more workers to retain health insurance. Second, there are considerable tax benefits for employers to offer coverage and employees to accept it. Third, provision of health insurance is a very effective way to recruit and retain high-value employees. In fact, Deloitte found that 87% of employers in their sample offer coverage to retain good workers. Fourth, there are other ways to manage rising costs without dropping coverage. For example, more firms may opt to shift their workers to "consumer directed" health plans with large co-pays and deductibles, a strategy that has been shown to significantly reduce healthcare spending.

The bottom line is this: Surveys like Deloitte's and McKinsey's help us understand what the leaders of firms are thinking about various policy options, but they aren't as useful for predictive purposes as a detailed economic model is. They can, however, generate important insights. The most notable finding in Deloitte's study is not that one in 10 firms may stop offering coverage; it is that more than one firm in five is not prepared to respond to the law. To better prepare CEOs to make well-informed decisions in response to ACA, high-quality, independent, objective analysis should be undertaken, with the results disseminated widely.