A Year After the Fall of Tripoli, Libya Still Fragile 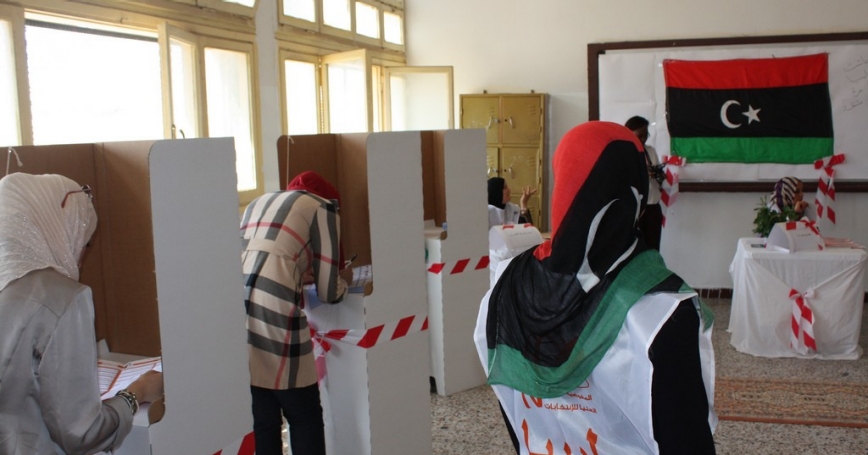 Women voting at the 2012 Libyan elections

A year since Tripoli fell to NATO-backed Libyan rebels, progress in achieving lasting security remains elusive and could even be faltering. Recent attacks suggest that Libya's stability — and one of the Obama Administration's biggest foreign policy successes — could be in danger. The countries that helped topple Moammar Gadhafi a year ago have a special obligation to ensure the new Libyan government gets all the help it needs to respond to these new threats effectively.

Gadhafi's death last October marked the end of the war and the beginning of a new age for Libya. But progress on all fronts since then has been slow and hard-won. While Libya held successful national elections last month, a recent spate of terrorist-style attacks in Benghazi and Tripoli indicate the Libyans are not out of the woods yet....

Christopher S. Chivvis is a senior political scientist at the nonprofit, nonpartisan RAND Corporation and teaches at the Johns Hopkins School of Advanced International Studies.

This commentary originally appeared on CNN on August 23, 2012. Commentary gives RAND researchers a platform to convey insights based on their professional expertise and often on their peer-reviewed research and analysis.