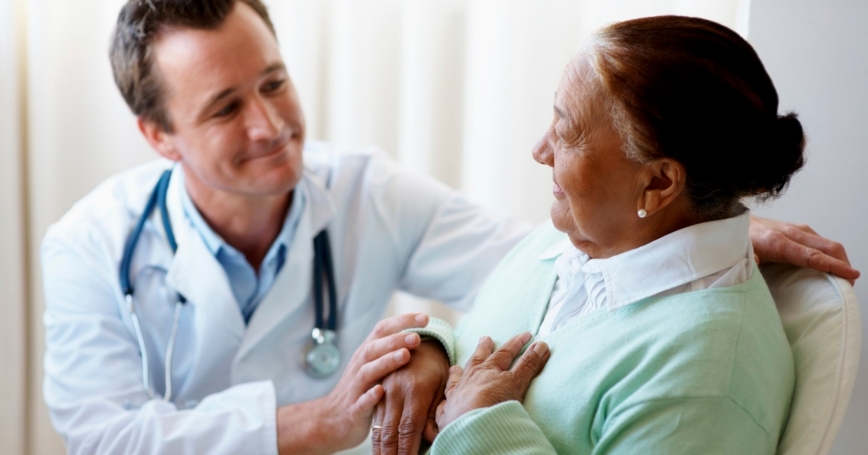 Inpatient hospital care accounted for over 25 percent (PDF) of the $572 billion in Medicare spending in 2011. The Hospital Insurance trust fund, which pays for inpatient services, is running a deficit and is projected to be exhausted by 2024 (PDF).

Testing potential approaches to control health care costs while maintaining or improving the quality of care is the focus of many healthcare reform and innovation efforts. One approach might be to increase the number of geriatricians taking care of hospitalized elders. Geriatricians are physicians who are specially trained to take care of elderly patients.

A recent study (PDF) by RAND and the University of Pittsburgh assessed whether geriatricians are more efficient and effective in managing elderly patients in the hospital than other primary care physician specialties. Even though patients managed by geriatricians were older and sicker than those managed by non-geriatricians, there were no differences in mortality rates in the hospital or within 30 days of being discharged from the hospital. Nor were there any differences in having to be readmitted within 30 days of being discharged from the hospital.

The shortage reflects in part the declining number of providers going into primary care specialties such as internal medicine and family medicine, which are the source of many of the physicians who enter geriatric fellowship programs. Despite this shortage, the median salary for geriatricians in private practice is lower (PDF) than that for other primary care specialties. Furthermore, even though they have additional training through their fellowship, geriatricians' salaries are on average significantly lower than other physician specialties that require fellowship training. This is in part the result of Medicare payments being lower than many commercial insurance rates for the same types of services. Even among Medicare beneficiaries, geriatricians tend to care for patients that require more time and resources than the average Medicare beneficiary, yet reimbursement is not correspondingly increased.

Melony Sorbero is a policy researcher at the non-profit, nonpartisan RAND Corporation.