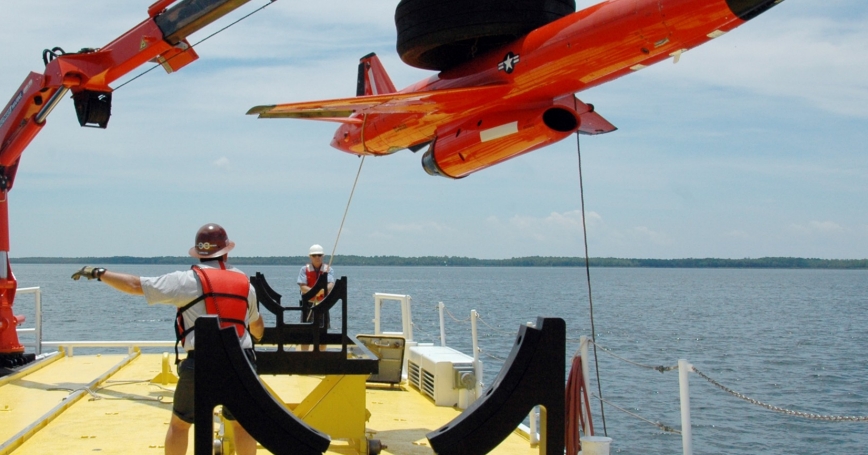 Should the U.S. continue to strike at al-Qaida's leadership with drone attacks? A recent poll shows that while most Americans approve of drone strikes, in 17 out of 20 countries, more than half of those surveyed disapprove of them.

My study of leadership decapitation in 90 counter-insurgencies since the 1970s shows that when militant leaders are captured or killed militant attacks decrease, terrorist campaigns end sooner, and their outcomes tend to favor the government or third-party country, not the militants.

Those opposed to drone strikes often cite the June 2009 one that targeted Pakistani Taliban leader Baitullah Mehsud at a funeral in the Tribal Areas. That strike reportedly killed 60 civilians attending the funeral, but not Mehsud. He was killed later by another drone strike in August 2009. His successor, Hakimullah Mehsud, developed a relationship with the foiled Times Square bomber Faisal Shahzad, who cited drone strikes as a key motivation for his May 2010 attempted attack.

Compared to manned aircraft, drones have some advantages as counter-insurgency tools, such as lower costs, longer endurance and the lack of a pilot to place in harm's way and risk of capture. These characteristics can enable a more deliberative targeting process that serves to minimize unintentional casualties. But the weapons employed by drones are usually identical to those used via manned aircraft and can still kill civilians—creating enmity that breeds more terrorists.

Yet many insurgents and terrorists have been taken off the battlefield by U.S. drones and special-operations forces. Besides Mehsud, the list includes Anwar al-Awlaki of al-Qaida in the Arabian Peninsula; al-Qaida deputy leader Abu Yahya al-Li-bi; and, of course, al-Qaida leader Osama bin Laden. Given that list, it is possible that the drone program has prevented numerous attacks by their potential followers, like Shazad.

What does the removal of al-Qaida leadership mean for U.S. national security? Though many in al-Qaida's senior leadership cadre remain, the historical record suggests that "decapitation" will likely weaken the organization and could cripple its ability to conduct major attacks on the U.S. homeland.

Killing terrorist leaders is not necessarily a knockout blow, but can make it harder for terrorists to attack the U.S. Members of al-Qaida's central leadership, once safely amassed in northwestern Pakistan while America shifted its focus to Iraq, have been killed, captured, forced underground or scattered to various locations with little ability to communicate or move securely.

Recently declassified correspondence seized in the bin Laden raid shows that the relentless pressure from the drone campaign on al-Qaida in Pakistan led bin Laden to advise al-Qaida operatives to leave Pakistan's Tribal Areas as no longer safe. Bin Laden's letters show that U.S. counterterrorism actions, which had forced him into self-imposed exile, had made running the organization not only more risky, but also more difficult.

As al-Qaida members trickle out of Pakistan and seek sanctuary elsewhere, the U.S. military is ramping up its counterterrorism operations in Somalia and Yemen, while continuing its drone campaign in Pakistan. Despite its controversial nature, the U.S. counter-terrorism strategy has demonstrated a degree of effectiveness.

The Obama administration is committed to reducing the size of the U.S. military's footprint overseas by relying on drones, special operations forces, and other intelligence capabilities. These methods have made it more difficult for al-Qaida remnants to reconstitute a new safe haven, as Osama bin Laden did in Afghanistan in 1996, after his ouster from Sudan.

Patrick B. Johnston is an associate political scientist at the RAND Corporation, a nonprofit, nonpartisan research institution. He is the author of "Does Decapitation Work? Assessing the Effectiveness of Leadership Targeting in Counterinsurgency Campaigns," published in International Security (Spring 2012).

This commentary originally appeared in Providence Journal on August 18, 2012. Commentary gives RAND researchers a platform to convey insights based on their professional expertise and often on their peer-reviewed research and analysis.