Fiasco in the Levant 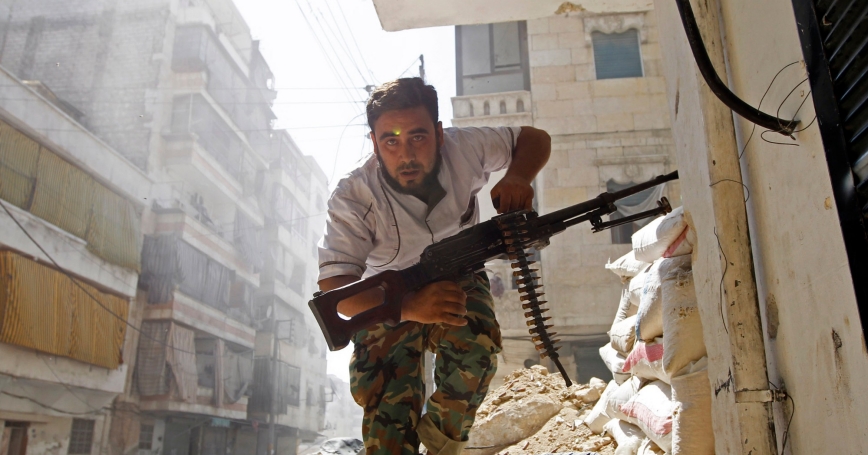 A Free Syrian Army fighter takes cover during clashes with the Syrian Army in the Salaheddine neighbourhood of central Aleppo, August 7, 2012

Unless the United States gets serious now about its postwar planning, Syria could spin out of control.

As bad as things are in Syria, they could get much worse once Bashar al-Assad's regime falls, as it eventually must. Like Iraq, Syria is a country divided by religion and ethnicity, held together by a brutal regime drawn from a minority element of the population. And as in Iraq, that minority has profited handsomely at the expense of the majority, meaning that it will not cede power easily and that when it finally does, at least some elements of the majority will see it as time for payback. In other words, Syria after Assad could very well be al Qaeda's dream come true....

This commentary originally appeared in Foreign Policy on August 8, 2012. Commentary gives RAND researchers a platform to convey insights based on their professional expertise and often on their peer-reviewed research and analysis.