Four Years on, Hard Feelings Linger Between Russia and Georgia 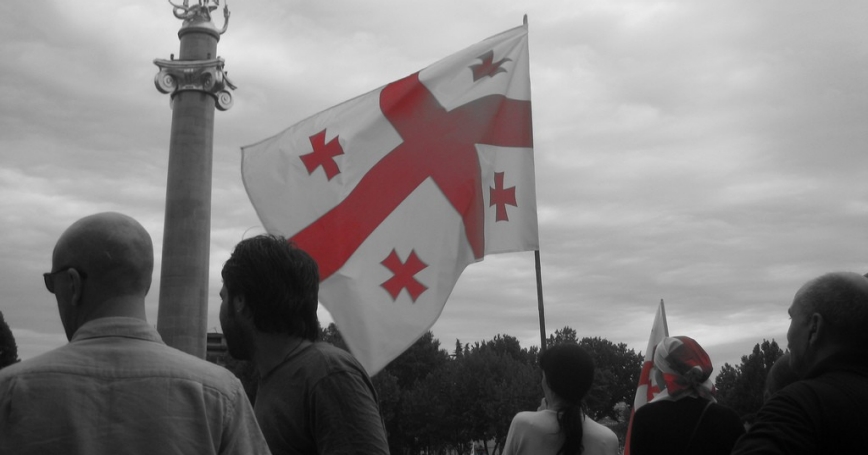 Photo by trouble with dreams/Flickr.com

Four years ago this week, Russia and Georgia briefly went to war. The conflict has had lasting effects for Tbilisi, Moscow, and beyond.

For Georgia, the conflict forced substantial rethinking of security strategy, foreign policy, and necessarily its approach to Abkhazia and South Ossetia. It did not, however, topple Georgia's government or substantially derail Georgia's efforts to forge closer ties with Europe and the United States, as Russia likely hoped.

For Russia, the conflict was an opportunity to demonstrate to Georgia and others that it would, indeed, define its own interests and defend them. This signal was effectively sent. A less expected result was that a disappointing (if successful) performance by Russia's military forces gave new impetus to military reform efforts, which had languished for years.

In the United States, the war sparked debate over America's policy towards both Georgia and Russia—a debate still not resolved.

A normalized Georgia-Russia relationship remains in Georgia's, Russia's, and America's interest. Going forward, the U.S. can play a role by calibrating its own interaction with both states to promote improved relations between them, and avoid exacerbating tensions. However, in doing so, policymakers should be aware that political constituencies for better ties are limited in both Tbilisi and Moscow.

As was the case before August 2008, there are political actors in Georgia who see their relationship with America as an alternative to normalization with Moscow, and those in Russia who see U.S. relations with Georgia as cause (or excuse) to avoid collaboration with Washington, however advantageous to all. This set of relationships will therefore remain a diplomatic challenge for the foreseeable future.

Olga Oliker is a senior international policy analyst at the nonprofit, nonpartisan RAND Corporation. Portions of this post originally appeared in an interview with VOA in Russian.

This commentary originally appeared on The RAND Blog and GlobalSecurity.org on August 9, 2012. Commentary gives RAND researchers a platform to convey insights based on their professional expertise and often on their peer-reviewed research and analysis.