Has the Gulf Coast Learned Katrina's Lessons in Time for Isaac? 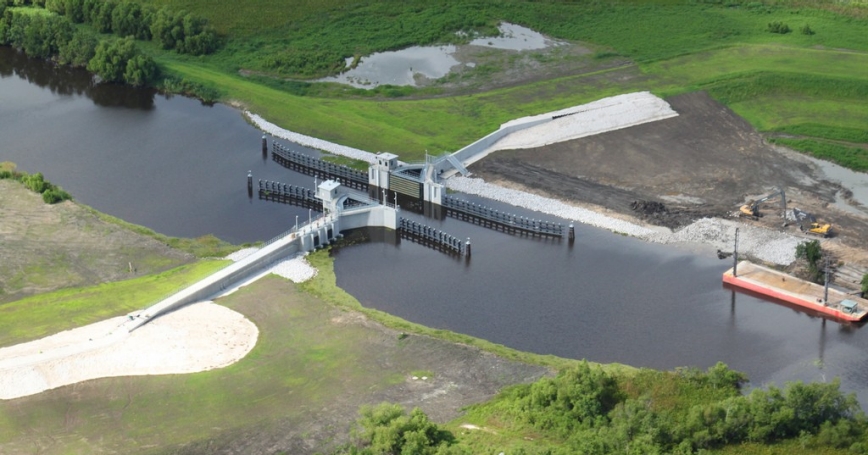 Seven years after Hurricane Katrina, it's clear that New Orleans and other cities along the Gulf Coast are applying what they learned then in preparation for Hurricane Isaac.

Preparing for natural disasters is a long, multi-faceted process. It shouldn't stop when hurricane season ends and indeed requires years of planning, coordination, and direct action. Since 2005, Gulf Coast residents and planners, supported by the federal government, have taken important steps towards building hurricane resilience.

They've added storm shutters, elevated or flood-proofed homes and businesses, and started to restrict future development in the floodplain. RAND research suggests these sorts of measures are critical to mitigate the risk of wind damage or hurricane flooding—and should help soften the blow as Isaac makes landfall.

More action is needed, however, to ensure residents of the Gulf Coast can withstand future major disasters. The state of Louisiana, supported by RAND research, is preparing to make substantial additional investments in coastal flood risk reduction following its groundbreaking 2012 Comprehensive Master Plan for a Sustainable Coast. That plan, an unusually effective illustration of nonpartisan long-range planning, entails building new protection structures in some areas, elevating and flood-proofing structures, and rebuilding coastal lands.

Late Monday, forecasters were predicting Isaac could be a Category 1 or 2 hurricane, with winds gusts up to or above 100 miles per hour. Katrina was a much stronger Category 3 storm as it neared the coast, but the storm was weakening as it approached landfall. The high death tolls were caused more by flooding, due in part to the failures of the levees and floodwalls around New Orleans, than by the storm itself. Since then, the levee system has been reinforced with nearly $15 billion in federally financed upgrades and some of the largest pumps and surge barriers ever constructed. The new system is expected to hold back the storm surge predicted when Isaac strikes.

Already, some Gulf Coast communities have issued mandatory evacuation orders, and many New Orleans residents have voluntarily chosen to leave. This approach to an impending storm is a new reality on the Gulf Coast. Only time will tell if the expense is worth the reduction of risk such large movements of people can buy. More research is needed to determine the "tipping point" of forcing residents to leave their homes, and that new knowledge will need to be informed by the performance of the improved flood control systems built since Katrina.

Protection from hurricane flooding comes from the physical barriers constructed to hold back the water. But the response in the aftermath of flooding is dependent on the capacity of local communities, nonprofits, and state and federal authorities to provide assistance. Many changes have occurred in that arena since Katrina, including a new National Response Framework and broader authority to declare emergencies in response. The aim now is for assistance to start flowing even before landfall.

Thus far, the local, state, and federal government response has been heartening. It seems appropriate to the potential scale of Isaac's effects. Although Isaac may not become a major hurricane, other characteristics—including its vast size, with tropical force winds felt in a radius of over 200 nautical miles, and slow movement—could nevertheless produce damaging storm surges in excess of 10 feet in some areas, very high rainfall amounts, and hurricane or tropical-storm force winds for an extended duration.

Gulf Coast residents are well aware, however, that predictions are only that, and any number of factors can change a serious storm into another disaster. And the response to such a disaster starts at the local level but can rise quickly to the need for a federal response, as was seen with Katrina. As of this writing, Louisiana Gov. Bobby Jindal had declared a state of emergency but not yet requested federal assistance. Gulf State residents will be watching closely to see if the coordination between the states and the federal government has improved since Katrina.

Residents of the Gulf States and the nation may reasonably expect that the response to Hurricane Isaac will be superior to that following Hurricane Katrina. The next few days will tell.

Gary Cecchine is director of research for the RAND Gulf States Policy Institute and a natural scientist at the nonprofit, nonpartisan RAND Corporation. Jordan R. Fischbach is an associate policy researcher at RAND and professor at the Pardee RAND Graduate School.

This commentary originally appeared on U.S. News & World Report on August 28, 2012. Commentary gives RAND researchers a platform to convey insights based on their professional expertise and often on their peer-reviewed research and analysis.