How Can We Negotiate for Lower Prices in Antiretroviral Treatments? 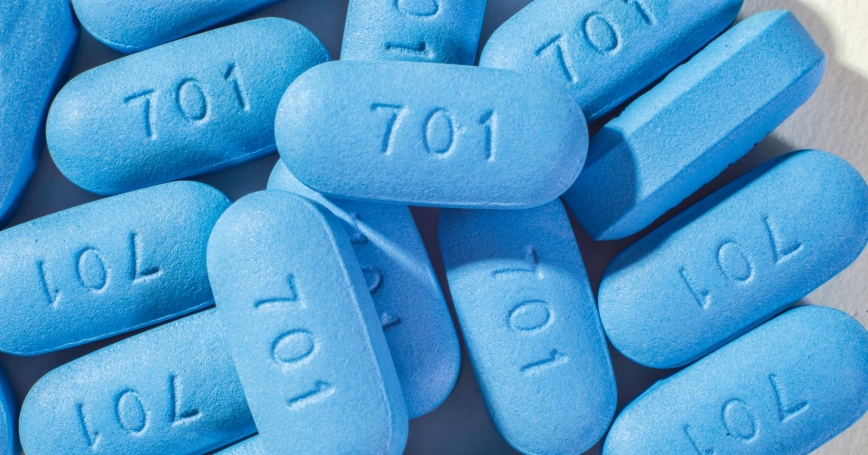 Antiretroviral (ARV) treatment has transformed HIV from a death sentence to a chronic condition, allowing people living with HIV to live longer and healthier lives. However, people living with HIV face significant barriers to accessing and affording ARV medications that are life-saving but expensive. High ARV prices create pressure for government payers to contain costs either by rationing care or by restricting eligibility for public programs. Limited funding, coupled with a growing demand for HIV care and treatment, is likely to make these hard programmatic decisions about who is covered more difficult over time.

In a recent study, Negotiation Strategies for Antiretroviral Drug Purchasers in the United States, RAND Health researchers explore the options that the federal government might use for negotiating lower procurement costs of ARVs.