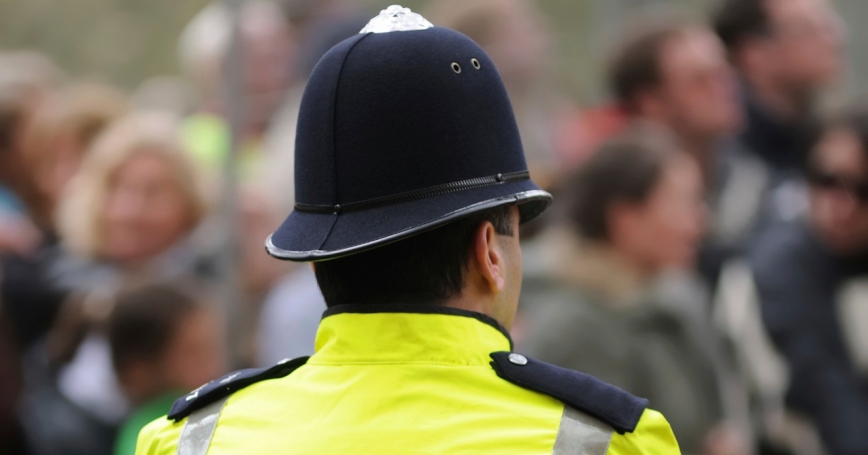 The recent revelation that the UK-based security company G4S could not meet its contractual obligations to supply a sufficient number of security personnel for the 2012 London Olympic Games is not the first time private firms have failed to deliver what they promised to Olympic Games organizers—nor will it be the last. The embarrassing shortfall that forced the British government into deploying over 3,000 military personnel to address G4S's inadequate recruitment and training efforts underscores how important the selection of contractors is to the success, safety, and security of the games. Elements such as secure communications, physical security, the IT infrastructure, and transportation are dependent on companies completing preparations on deadline. Many government contracts feature goalposts that move in the form of cost overruns and extended periods of performance. However, one aspect of the games that is constant and fixed is the date: If you are not ready by the start of the games, you have failed.

Others would do well to learn from the UK's experience this time around. Two countries, Russia and Brazil, will soon host the next rounds of major sporting events. The 2014 Winter Olympics will be held in Sochi, Russia, and four years later the Russians will welcome the 2018 FIFA World Cup. Brazil will be the site of the 2014 FIFA World Cup with a dozen Brazilian cities currently preparing for matches. Rio de Janeiro will scarcely have time to recover before the Olympic Games arrive in 2016—following a visit by the Pope in 2015. While both Russia and Brazil certainly have the capacity and expertise necessary to successfully manage these large-scale events, both will be dependent to varying degrees on private companies to augment government efforts. A close examination of the successes and failures over the past 20 years associated with these events would benefit planners, organizers and government decision-makers in both countries.

Jonathan Evans, the director-general of the British Security Service (often referred to as MI5), voiced optimism that security and intelligence endeavors will ensure terror-free Games. Evans noted that with extensive security measures in place ranging from airborne surveillance to plain-clothes personnel in large numbers, the games represent a hard target for any group contemplating an attack. What has worried the British in the past is the issue of capacity: Of the many groups of interest to the Security Service, Metropolitan Police and intelligence services, the Security Service does not have the resources to devote 24/7 physical and digital surveillance of every single group that might house extremists.

What the British do have working in their favor is excellent law enforcement, security, and intelligence cooperation with a wide variety of nations, particularly their traditional allies such as the United States and EU nations. As practically every nation shares the objective of safe, secure Olympic Games, cooperation among nations-even traditional adversaries-is usually high in the area of information sharing before and during events. The Beijing Olympic model was somewhat different, with the Chinese depending primarily on their own resources-which were extensive-and reflective of their normal distrust of offers of assistance from outside. Brazil and Russia would be well-served to seek private sector and government partners sooner rather than later. Both the Olympic Games and FIFA World Cups are now multi-billion dollar enterprises that can help make or break a nation's international reputation—or that of a prime contractor. Just ask G4S.

Mark Sparkman is a senior international affairs analyst with the RAND Corporation. He was a senior officer with the CIA's National Clandestine Service and has been directly involved with the planning and execution of security programs for large-scale international events such as the Olympic Games.