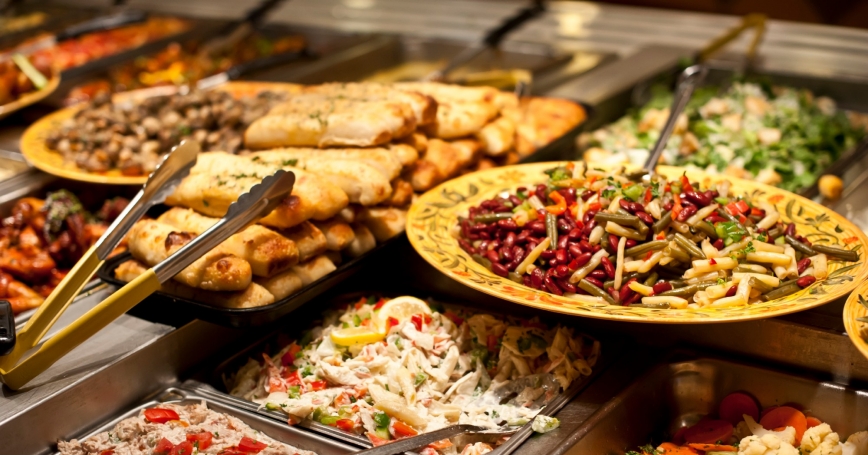 Policies that regulate how alcohol is displayed, packaged and sold long have been used to help curb alcohol abuse and the associated health risks. Could some of those same policies, applied to food, help control the United States' obesity epidemic?

Two RAND researchers, writing in a recent edition of the journal Preventing Chronic Diseases, argue that a number of policies have the potential to do so. In their paper, the authors outline how five policies used to control alcohol could be adapted to help the curb chronic overeating that leads to obesity.

Limiting the number of certain food outlets in a given area, rules on display and sale practices, standardized portion sizes, pricing measures such as taxing junk food and warnings about potential harm are all alcohol control strategies that could be tailored to encourage more healthful consumption of food.

"Such policies need to be multi-pronged and use a mix of approaches that include restricting access to problem foods, reducing impulse purchases, using point of purchase warnings and attempting to control portion size," she said.

For example, policies that govern how alcohol is displayed and sold could be a model for initiatives aimed at curbing unhealthy eating. With alcohol, that includes restrictions such as California's prohibition on placing beer in iced barrels near the cash register in a gas station or convenience store.

The same principles could be used to influence food choices in markets, write Cohen and co-author Lila Rabinovich. Prominent placement of food on store shelving, and at the end of aisles and floor displays, could be restricted to healthier foods. Restrictions could also cover which foods can be displayed at the cash register, where many impulse purchases occur.

Another alcohol restriction that might be applied to food includes prohibitions on restaurant or bar promotions such as "all you can drink" nights, which are banned in some countries to discourage binge drinking.

Restrictions on "all-you-can-eat" buffets should be considered, as buffets may encourage consumers to overeat. Buffets could be required to charge by weight of the food consumed to reduce the risk of overeating.

"Resistance to this type of regulations would likely be high, such as demonstrated by recent attempts in New York to regulate the size of sodas available at restaurants," Cohen said. "However, as obesity becomes more prevalent throughout our society, it is crucial that we take stronger steps to reverse this trend."