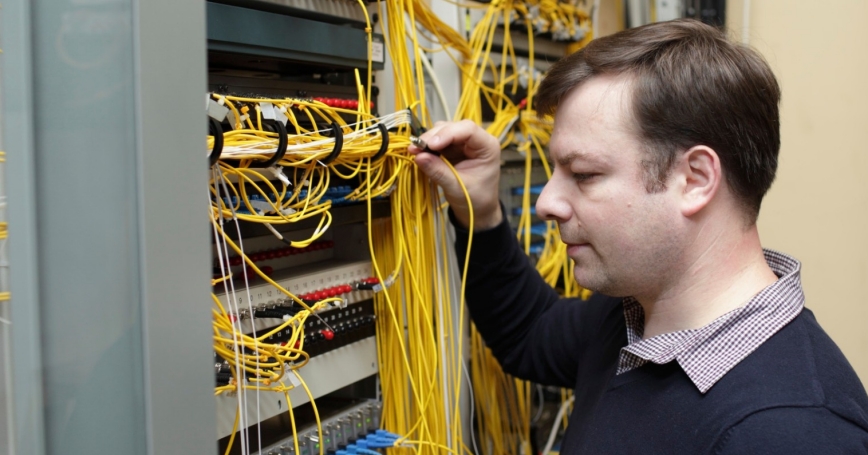 A study published in last month's British Medical Journal concluded that shift work—that is, any work schedule that does not follow a typical daytime "9 to 5" routine—is associated with increased risk of heart attack and stroke.

As the authors note: "Shift work has long been known to disrupt circadian rhythm, sleep, and work-life balance; however, flexible work patterns remain a necessary component for a dynamic, diversified industrial economy."

Indeed, RAND Europe researchers have known this to be the case for quite some time. In 2009, a team of researchers examined the health and wellbeing of the British workforce as part of the Boorman Review.

RAND Europe's research examined whether workplace interventions could be useful to mitigate health risk factors and to reduce the work-related costs associated with poor health and wellbeing in British workplaces including the National Health Service (NHS) in England. The research included a perception analysis of nearly 16,000 NHS staff members.

Although RAND Europe did not look at shift work in particular, the team did look at the effects of working long hours, antisocial/irregular hours, and some proxy variables such as sleep deprivation. The research included four models, focusing on outcome measures of health and well-being: absenteeism, presenteeism (coming to work when unwell), experiencing stress, and life satisfaction.

Looking at the recent shift-work findings within the context of the Boorman review, the team's relevant, statistically significant findings include the following:

The RAND Europe analysis also revealed that those involved in shift work, such as nurses and ambulance workers, report a higher risk of experiencing stress and being absent from work than others in the workforce.

It is important to highlight that the team developed associational models on the basis of self-reported data and not causal models. As such, it is impossible to claim causation or be sure of the direction of causation. Nonetheless, overall the research shows a strong correlation between working long hours, working irregular hours, sleep deprivation, and specific health and well-being outcomes.

By contrast, for the research published in the BMJ—which constituted the largest study of shift work to date that looked at heart health—the scientists analyzed results from 34 earlier studies involving more than 2 million people. Out of those, about 17,350 had some sort of heart event, with 6,600 having a heart attack and 1,850 having an ischemic stroke, caused by lack of oxygen to the brain. Night-shift workers were found to fare worst, with a 41 percent increase in the risk of having a coronary event.

The findings of both studies have important implications for public policy. People who do shift work should be vigilant about their risk factors. At the same time, their employers—and the government—can do more to offer education and targeted screening programs to prevent or forestall disease.