When Patients Don't Take Their Medicine: What Role Do Doctors Play in Promoting Prescription Adherence? 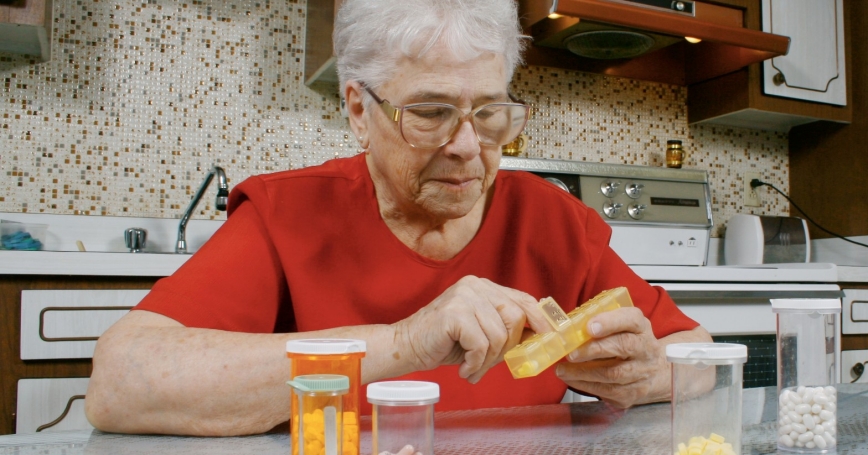 Lack of adherence to prescriptions (that is, patients failing to take medicine either as instructed or at all) afflicts medical care in the U.S. Non-adherence affects up to 40 percent of older adults, especially those with chronic conditions, and is associated with poor outcomes, more hospitalizations, and higher mortality. The health care cost of non-adherence is estimated at $290 billion a year. Prior RAND research has shown that some non-adherence is cost-related and can be addressed through insurance benefit designs that keep copayments low.

Physicians play a key role in non-adherence. Yet physician perspectives on their responsibility for non-adherence and strategies for promoting adherence are not well understood. A team from RAND, UCLA, and UC-Davis sought to change that, conducting focus groups with physicians in New Jersey and Washington, D.C., and audiotaping primary-care visits in northern California doctors' offices.

The results point to a contrast between what physicians believe and what they do:

The authors conclude that addressing non-adherence will require a different approach than the one they observed in the study. A new paradigm that clarifies joint provider–patient responsibility may be needed to better guide communication about medication adherence. In this context, developing new protocols to guide discussions of adherence is worth exploring.

Douglas S. Bell is a research scientist and David M. Adamson is a senior communications analyst at the non-profit, nonpartisan RAND Corporation.