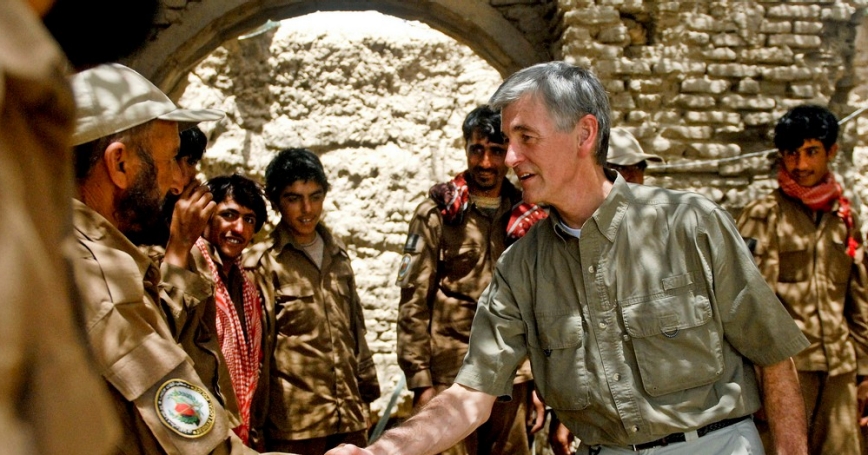 As many as 45 NATO-led coalition forces have been killed and 69 wounded by Afghan security forces who have turned their weapons on NATO forces. These "green on blue" attacks account for one in seven of all NATO deaths this year.

Some of these attacks have occurred by Afghan Local Police (ALP), which has helped undermine the Taliban and other insurgents in rural areas. In some ways, the fact that the Taliban are so focused on the program may be a testament to the program's success.

Yet recent green-on-blue attacks are disturbing. At this point, it is critical to re-examine the vetting and recruitment process of ALP and other Afghan security processes to minimize insurgent infiltration. While ALP are currently vetted by Afghan, NATO, and community officials, there is variation in the quality, extent, and regularity of vetting. In the future, it will be important to periodically re-check active ALP to catch Taliban sympathizers.

While Taliban infiltration poses an obvious threat to the Afghan Local Police program and NATO forces, the greater threat may be in exacerbating political tension between the United States and Afghanistan. A loss of trust between Afghan and U.S. soldiers would be extremely damaging, although the relationship thus far has been reparable.