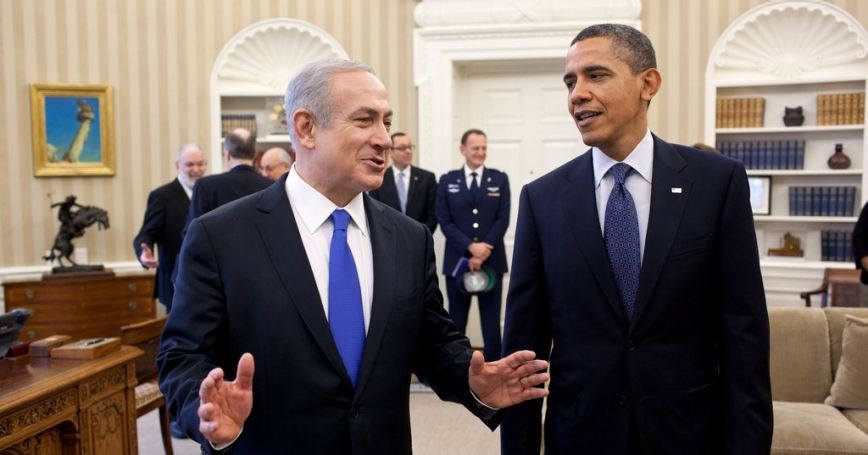 The main variable in weighing the likelihood of a military attack against Iran in the coming year is the cost-benefit assessment of such an option in Israel. Unfortunately, Israelis who believe the advantages of attacking Iran outweigh the dangers may have the upper hand at the moment, making the odds of an attack higher now than in previous months.

Yes, the majority of Israel's military and security establishment oppose an attack (preferring the United States take the lead instead) and the Israeli public is divided and wary of a strike without U.S. support. There is also broad understanding among Israel's security elites that a military strike can only slow but not stop Iran's program and may only give Iran more incentive to reconstitute its program, much as Saddam Hussein did after Israel attacked Iraq's nuclear reactor. For this reason, many speculate that the recent spike in Israeli war talk is more bluff designed mainly to elicit even tougher international and American actions against Iran. But it would be a mistake not to take Israeli threats seriously this time.

The leaders most associated with favoring a military option and the ones who could ultimately make the decision—Prime Minister Benjamin Netanyahu and Defense Minister Ehud Barak—have staked their domestic and international reputations on these threats. They are not just talking about war but they are asking the Israeli population to prepare for it. And Israel is telling the United States and the international community that diplomacy and sanctions have run their course.

Despite the unprecedented levels of U.S. assistance and military cooperation with Israel in recent years, Netanyahu's government does not appear convinced that the United States will deal with Iran down the road (i.e., launch a military attack) if Israel holds off now, when it believes it has the best operational ability to set back Iran's program before the so-called 'zone of immunity' kicks in. Israeli leaders may also believe they will be more immune from American censure if they act during a presidential election.

As a consequence, Israel may be conditioning its own society and the world for military action. Israeli leaders must understand how their threats at a certain point lose their credibility, both among their own population and abroad, if they never act on them. The effectiveness of such threats in ramping up international pressure against Iran in order to stave off an Israeli attack also begins to diminish at a certain point, and we may be reaching that point.

Some prominent Israeli analysts have recently suggested an exit strategy from Israel's escalation of military threats—get the United States to more forcefully and explicitly commit to military action if Israel holds off attacking Iran now. But boxing the United States into commitments to take military action against Iran would be a dangerous way to avoid an Israeli attack. The risks and drawbacks of military action that have led many Israelis to oppose this option are just as pertinent to a U.S. strike. Let's hope we can find other ways to convince the Israelis that a military strike against Iran is a bad idea. But assuming the Israelis aren't serious is not an option.

This commentary originally appeared on TheAtlantic.com on August 29, 2012.