Examining the Presidential Election With a Different Kind of Poll 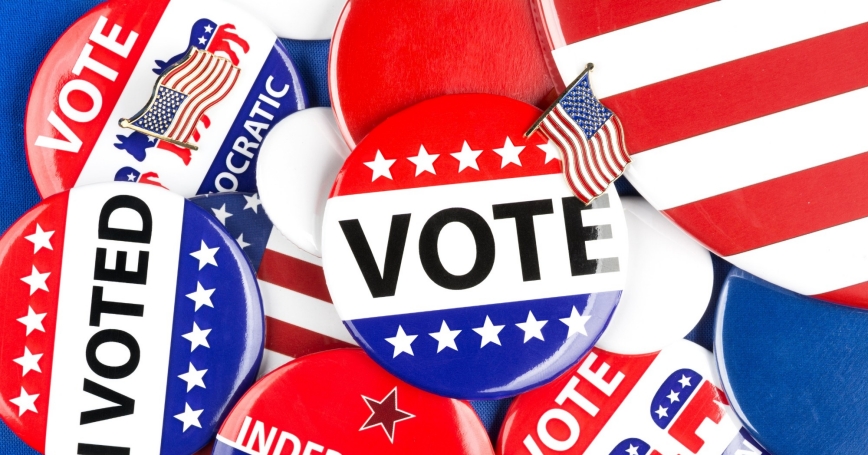 With the United States presidential election set to dominate headlines over the next 12 weeks, RAND is introducing a new way of polling to forecast the outcome on election day.

Rather than the traditional method of repeatedly polling new random samples of Americans, the RAND American Life Panel (ALP) has assembled a panel of 3,500 U.S. citizens age 18 and older and each day asks one-seventh of that group the same questions about the election. In other words, the same people answer the same three questions every week:

In comparison to most polls, this leads to much more stable outcomes; changes that we see are true changes in people’s opinions and not the result of random fluctuations in who gets asked the questions. The results may illustrate the effects that election season variables such as campaign efforts, media stories, and outside events can have on both personal desires to vote for a candidate and a person’s predictions of who will win.

For example, the Election Forecast graph below provides our best forecast of the popular vote, based on the responses provided in the past week. The gray band indicates whether the difference between the estimates for the two candidates is statistically significant. If the lines for Obama and Romney lie outside the gray band, then we can say with at least 95-percent confidence that one candidate will win the election (assuming people vote like they say they will). If the lines are within the gray band, the observed differences may be due to chance. Each data point in the graph represents the accumulated responses to the previous seven days’ surveys. It is important to keep this in mind when comparing the numbers from one day to the next, as in that time only one-seventh of the respondents would have been able to change their answer.

Note: The forecast combines the percent chance of voting for a candidate with the percent chance that a respondent will actually vote. For example, if someone says in response to the third question that he or she has a 50-percent chance of actually voting, then this person’s response to the question of who they will vote for gets a "weight" of 50 percent in the prediction calculation. As with nearly all survey data, the results are also weighted to account for a variety of socio-economic factors, and each sample is reweighted separately such that its voting behavior in 2008 matches known population voting behavior in 2008.