Farsighted Leadership in a Shortsighted World: 9 Issues That Deserve Attention During the 2012 U.S. Presidential Debates and Beyond 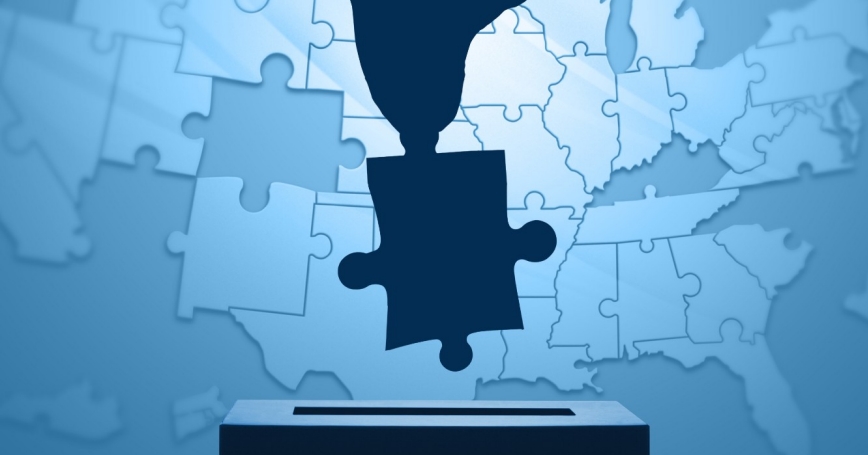 For nearly 65 years, RAND has cultivated the farsighted perspectives required to address the big, long-term public policy issues. In an effort to look beyond the 2012 U.S. election and promote “farsighted leadership in a shortsighted world,” the latest edition of the RAND Corporation's magazine offers commentaries that transcend partisan rhetoric and foster policies that both presidential candidates could well accept.

The latest edition of RAND Review covers five domestic and four international topics that deserve attention this campaign season and beyond.

In his introduction to the commentaries, RAND president Michael Rich outlines their motivation: “As the U.S. presidential election draws close, there is increasing demand for simple answers to complex questions, immediate solutions to entrenched challenges and ten-second sound bites to sum it all up.” In contrast, “The ideas presented here do not favor one candidate over another. Rather, they favor the recognition and exploration of the full complexity of today's most pressing policy challenges. They ask leaders to take the long view.”