Headscarves on Egyptian Newscasts Are a Victory for Tolerance 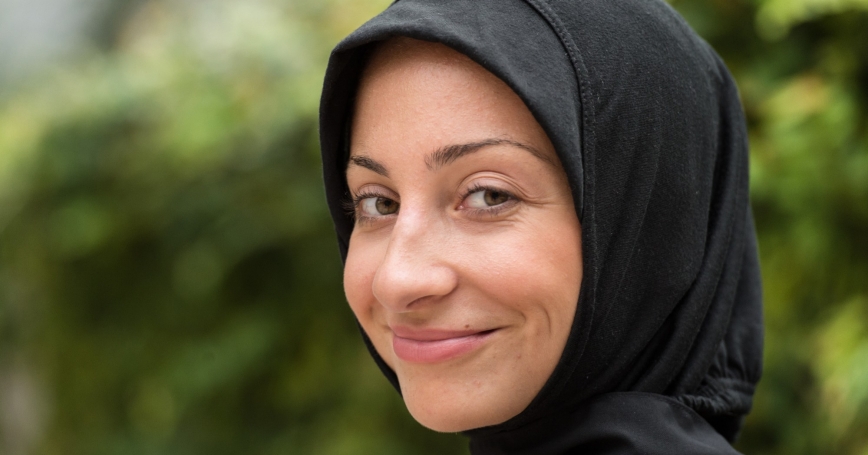 The Egyptian government's removal of the ban on headscarves for on-screen news reporters is an interesting development, and although it will be decried by some as the Muslim Brotherhood advancing a religious agenda, I actually see it as a victory for tolerance.

Similar to Turkey after the AKP took power, Egypt is moving away from actively promoting a secular identity. In my view it's not so much that the Muslim Brotherhood is Islamicizing society, but rather ending state discrimination against those who wish to show their faith outwardly. And stay tuned for more: In a related development, some internal security forces have requested that they be allowed to let their beards grow out. At present, they are required to be clean shaven.