How Might the Federal Government React if States Legalize Marijuana? 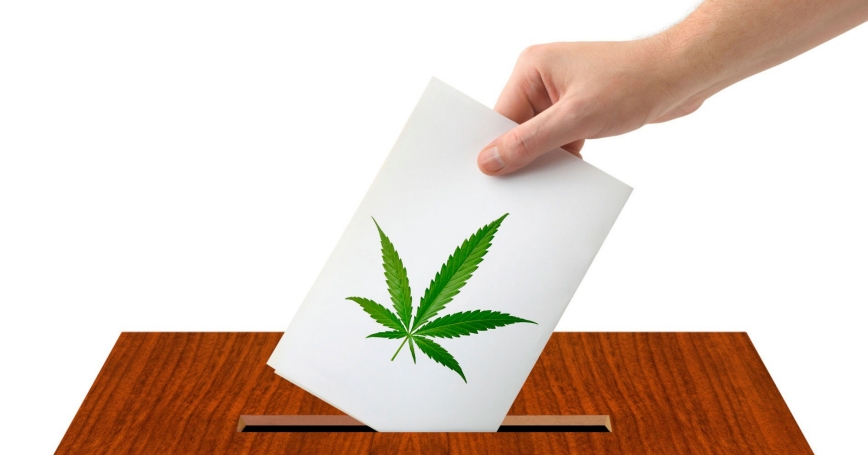 Two years ago, California voters rejected Proposition 19, which sought to legalize and regulate the recreational use of marijuana (46.5% voted "yes"). At the time, Attorney General Eric Holder agreed with voters and made clear that the government would "vigorously enforce" the federal laws against marijuana.

Former heads of the U.S. Drug Enforcement Agency have recently urged the attorney general to make a public statement about the disconnect between the latest state initiatives and the federal law. However, public polls have shown support for legalization exceeding 50 percent, and 17 states and the District of Columbia already allow marijuana to be used for medical purposes.

The fact is, no one knows what the federal government will specifically do if a state passes one of these initiatives in November. On one hand, federal prosecutors could crack down on producers and retailers as they have been doing with a number of medical marijuana dispensaries in California and Colorado. On the other hand, federal agencies (e.g., the Drug Enforcement Agency, the Internal Revenue Service, and the Office of the Attorney General) could choose not to get involved.

Or they could do something in between. Federal agencies could choose to use their discretion to help shape how marijuana is produced and distributed at the state level, imposing a form of regulation by selective enforcement. If federal agencies wanted to limit large-scale production and make sure there was absolutely no advertising, for example, they could target their resources against businesses involved in mass production or promotion. My colleagues and I will be examining these issues in more detail in an upcoming issue of The American Interest.

Beau Kilmer, coauthor of Marijuana Legalization: What Everyone Needs to Know, is a senior policy researcher at the nonprofit, nonpartisan RAND Corporation and codirector of the RAND Drug Policy Research Center. Follow him on Twitter at @BeauKilmer.