How to Tackle Iran 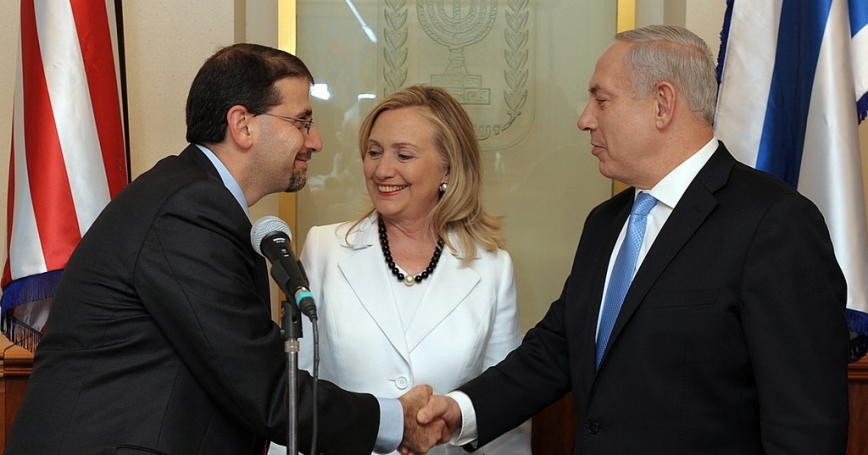 As war talk spikes again in Israel, U.S. officials are searching for ways to convince the Israelis to hold off on military action. It could be that the heightened debate in Israel over military options and war preparations in the country aim mainly to elicit even tougher international and American actions against Iran.

But there are leaders in Israel—including, it would seem, Prime Minister Benjamin Netanyahu and Defense Minister Ehud Barak—who view the Iranian threat as severe enough to follow through on their threats, particularly now that they have staked their domestic and international reputations on doing so.

In order to stave off such an attack, a number of prominent former Israeli officials are calling for more explicit U.S. threats to use force against Iran. White House officials are reportedly debating whether to publicly announce red lines that might provoke American military action against Iran....

Dalia Dassa Kaye is a senior political scientist at the nonprofit, nonpartisan RAND Corporation and a 2011-2012 visiting fellow at the UCLA Burkle Center for International Relations.

This commentary originally appeared on CNN on September 6, 2012. Commentary gives RAND researchers a platform to convey insights based on their professional expertise and often on their peer-reviewed research and analysis.