Lessons from the Science of Learning for 21st-Century Schools 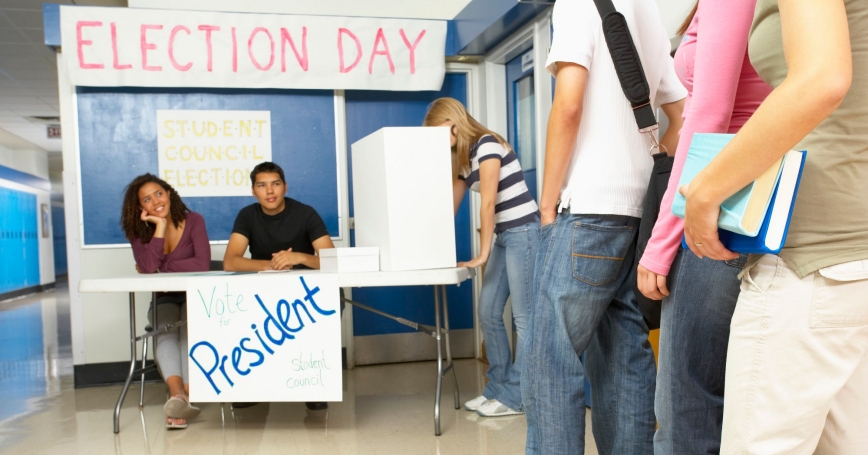 Preparing students for 21st-century work, citizenship, and life is increasingly complicated. A variety of factors—including globalization, technology, migration, international competition, and changing markets—add a new urgency to develop the skills and knowledge students need for success. Interest in these skills is not new: Researchers have been studying how students learn and how to teach these skills for more than 40 years. At a RAND event on September 5, 2012, V. Darleen Opfer, director of RAND Education and Distinguished Chair in Education Policy, discussed how we can change the way we teach 21st-century skills using nine lessons from the science of learning.

"We have a disconnect between the education system that we've had for a long time and the current jobs—and the jobs of the future. A second rationale or concern that has people focused on these 21st-century learning skills is a civic one, because both here in the U.S. and abroad civic participation has been declining. People don't vote. They aren't active in their communities. And so people are starting to pay attention to the idea that having students memorize all the presidents of the United States does not really help them understand how to be active participants in their communities."