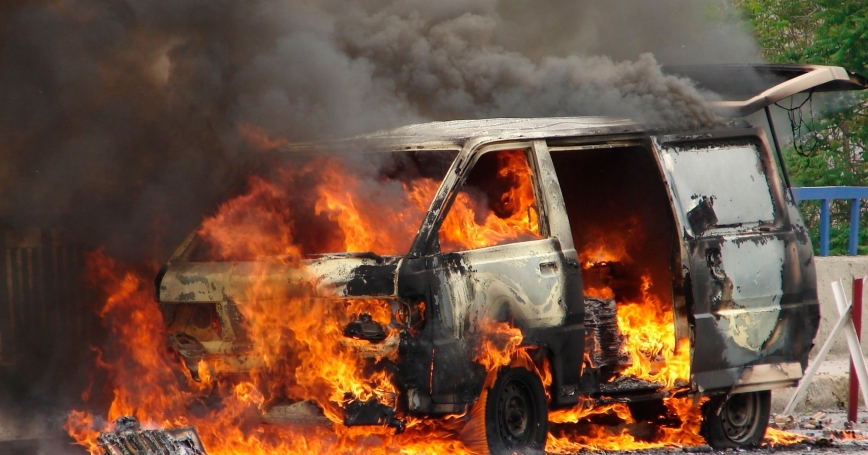 The country has been going to hell in a handbasket for months now. We just weren't paying attention.

The tragic death this week of four U.S. officials, including the U.S. Ambassador to Libya, Chris Stevens, is a major turning point for Libya's transition to lasting stability.

As details emerge, it appears increasingly probable that al Qaeda-linked groups were behind the violence, likely acting in reprisal for the death of Abu Yaya al-Libi, Al Qaeda's second in command, who was killed by a drone strike in Pakistan earlier this year. Just prior to the Benghazi assault, on the 11th anniversary of the 9/11 terrorist attacks, al Qaeda leader Ayman al-Zawahiri released an Internet video in which, according to CNN, he said that al-Libi's "blood is calling, urging and inciting you to fight and kill the crusaders."

Christopher S. Chivvis is a senior political scientist at the nonprofit, nonpartisan RAND Corporation and teaches at the Johns Hopkins School of Advanced International Studies. His is the author of the forthcoming Toppling Qaddafi, a book on last year's NATO intervention in Libya.

This commentary originally appeared in Foreign Policy on September 13, 2012. Commentary gives RAND researchers a platform to convey insights based on their professional expertise and often on their peer-reviewed research and analysis.