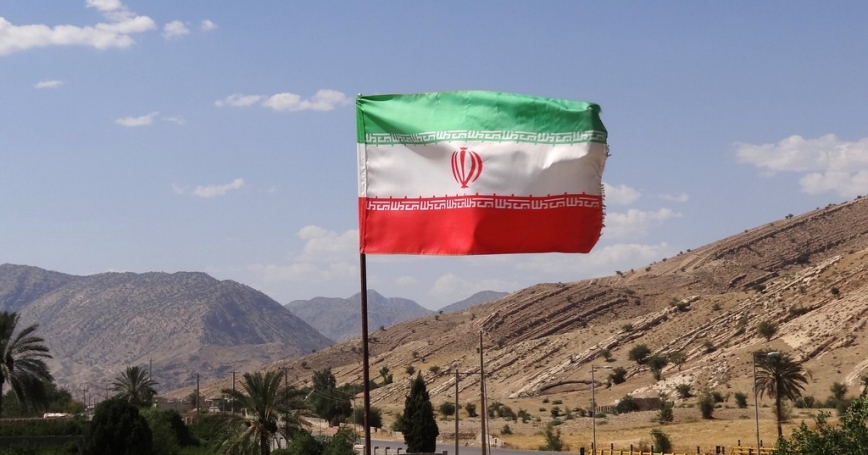 Critics of U.S. policy toward Iran have long claimed that Iran's nuclear progress remains unimpeded, while the United States continues "fruitless" negotiations with the Islamic Republic.

Diplomacy with Iran may not be the silver bullet that many would wish for, but the critics have it wrong. The U.S.-led sanctions regime against the Islamic Republic, along with deft U.S. handling of the Arab uprisings, has put Iran's leaders into a corner.

Not until the Obama administration had Iran faced sanctions with serious bite. The administration has managed to build a wide and deep international coalition against Iran: The European Union has ceased imports of Iranian oil, while major Asian economies such as Japan, India, and South Korea, have substantially reduced their purchases. Iran is now largely shut out of the global financial system. Even Russia and China have moved away from their longtime partner: Russia has cancelled important weapons contracts, and China has backed out of major oil and gas projects with Iran....

Alireza Nader, coauthor of Coping With a Nuclearizing Iran (RAND, 2011), is a senior policy analyst at the nonprofit, nonpartisan RAND Corporation.

This commentary originally appeared in Foreign Policy on September 25, 2012. Commentary gives RAND researchers a platform to convey insights based on their professional expertise and often on their peer-reviewed research and analysis.