TSA Procedures Need to Be Remade from Scratch 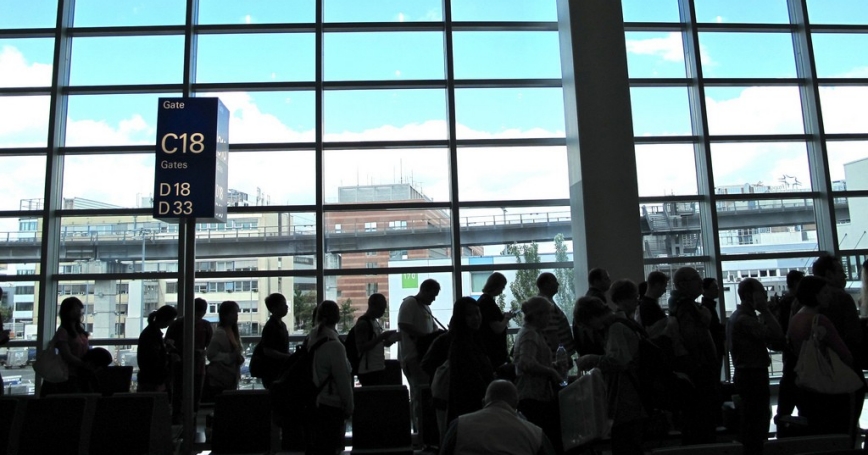 The ceaseless evolution of terrorist tactics and technology poses deadly new threats that demand a fundamental and proactive review of how to secure the airplanes that two million passengers board every day in the United States. Growing passenger loads and added security procedures are already straining the resources of the Transportation Security Administration. At the same time, airline passengers have become increasingly hostile to the very measures deployed to protect them while TSA is under continuous assault in Congress.

It is time for a new approach to meeting America's next-generation aviation security needs, one that dodges the influence of politics and bureaucracies and relies instead on the resources and objectivity of independent researchers operating from a clean slate. This would enable the government to confront the need for cost-risk trades that agencies and Congress find so difficult to acknowledge and present to the public.

The risks to the nation of a successful terrorist attack go far beyond the safety of individual travelers. Bringing down a passenger airliner could have significant economic and psychological consequences and even propel the country toward military action. That makes aviation security a matter of national security.

But aviation security is costly, controversial, and contentious. It dramatically demonstrates the basic tenet of terrorism—that small groups with a limited capacity for power can achieve disproportionate effects by using terrorist tactics. Terrorists need to recruit only one bomber; the United States has to protect 450 commercial airports, with tens of thousands of flights daily.

Each terrorist innovation—from bombs hidden in shoes and underwear, to the use of exotic explosive ingredients that defy detection—has prompted new security procedures. And each added procedure complicates the search, slows down the screening process, and further stretches human resources and passengers' patience.

Continuing to rely on post-catastrophe reviews pushes us in the wrong direction. Hastily done, narrowly focused on the latest failure, they often end up merely adding new security measures rather than re-examining strategy.

So where do we turn for a fresh, comprehensive and forward-looking strategy?

TSA itself conducts reviews of its own performance and supports research aimed at improving its own effectiveness and efficiency. But TSA has little spare time to conduct the needed review or the perceived independence to support the conclusions of such a review. Congress has the authority to conduct a thorough review of requirements and the means of meeting them, but the oversight committees have limited research capabilities and come up short on objectivity.

An independent commission could take a hard look at what must be done and how best to do it. But commissions have limited clout and are ill suited to perform the detailed conceptual analysis required to evaluate the current security architecture and design alternatives.

Alternatively, several nongovernment research institutions could be selected to independently design an optimal aviation security system, beginning not with the four decades of accumulated security measures currently in place but starting instead from scratch. The competing models would be reviewed and the best ideas or combination of ideas would be put forward. Even if the results turn out to resemble what is already in place, the investigative process would at least offer some comfort that we are pretty close to getting it right.

Brian Michael Jenkins is senior adviser to the president of the RAND Corporation, a nonprofit, nonpartisan research institution.

This commentary originally appeared in U.S. News & World Report on September 28, 2012. Commentary gives RAND researchers a platform to convey insights based on their professional expertise and often on their peer-reviewed research and analysis.