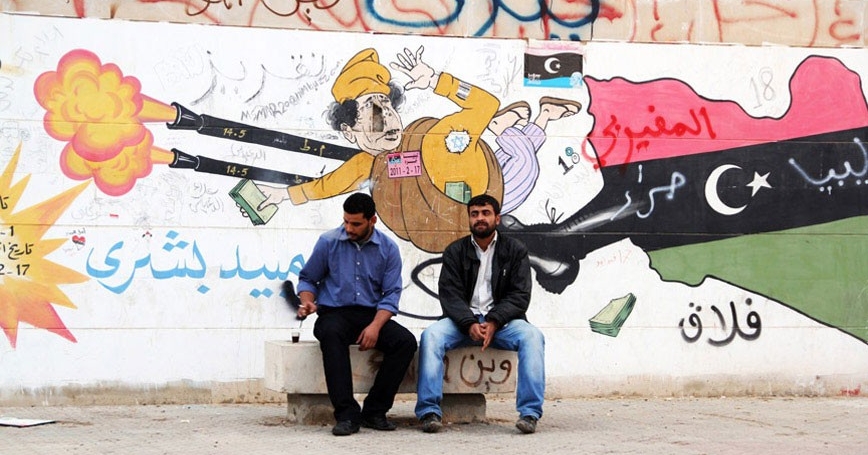 On the anniversary of the September 11 terrorist attacks, protestors charged U.S. diplomatic compounds in Libya and Egypt, apparently in response to an online film deemed offensive to Islam. In Benghazi, the death of U.S. Ambassador to Libya Christopher Stevens has raised new questions about U.S. foreign policy in the region. This tragic attack could devastate Libya's transition to a stable, constitutional government. The Libyan attackers may have even targeted Ambassador Stevens, and his death greatly amplifies the effects of an already deteriorating security situation there.

The Libyans say that Qaddafi supporters are responsible for the attack, but al Qaeda in the Islamic Maghreb is also known to be operating in Libya. There is a distinct possibility that the attack was conducted, at least in part, as a reprisal for the death of Abu Yahya al Libi, a top al Qaeda fighter killed by a U.S. drone strike in June.

In either case, the latest outbreak of violence will seriously complicate U.S.-Libyan relations. U.S. diplomats are being evacuated, and the U.S. embassy in Tripoli will likely go on lockdown, cutting off U.S. diplomats and officials from the country and society. Meanwhile, the chances of disarming the militias that still occupy most of the country will decrease. The new Libyan state will remain weak and vulnerable to further attacks, further eroding its legitimacy.

Qaddafi is gone, but if violence spreads, it could call into question the no-footprint post-conflict model that the United States and its allies chose after last year's intervention.

The situation in Libya raises pressing and challenging questions for policymakers. For example, who will respond to the attack—the Libyans or the United States? The Libyans lack the necessary capability, and inexperience could lead them to overdo it, causing collateral damage and making the situation worse. A U.S. response, however, could further undermine the legitimacy of the Libyan government and incite further violence.

At this point, no response may be the only option, but this is hardly satisfying in the face of such a calamity.

Christopher S. Chivvis is a senior political scientist at the nonprofit, nonpartisan RAND Corporation and teaches at the Johns Hopkins School of Advanced International Studies. His is the author of the forthcoming Toppling Qaddafi, a book on last year’s NATO intervention in Libya.