Will China's Nationalism Come Back to Bite Leaders? 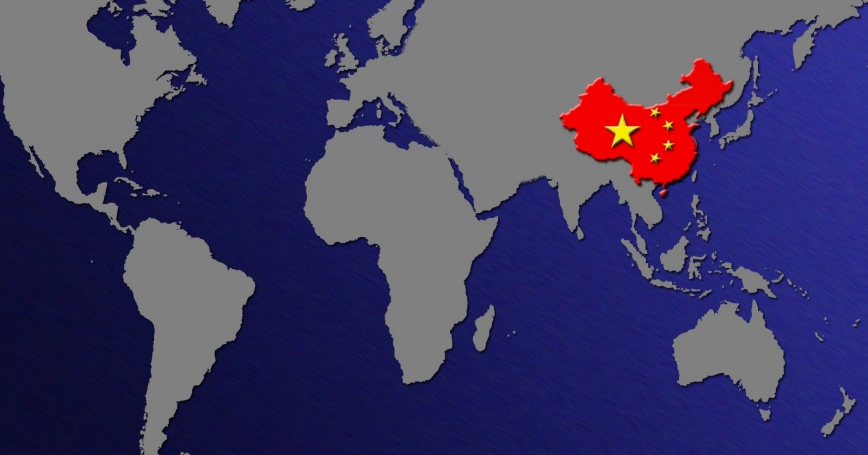 When nationalistic Chinese activists from Hong Kong waded ashore onto the Japan-controlled Senkaku/Diaoyu Islands on August 15, they could hardly have hoped for a better outcome—a quick arrest and expulsion by Japanese authorities, followed by an explosion of anti-Japanese sentiment in China. For Chinese Communist Party (CCP) leaders engaged in a once-a-decade political transition and managing the fallout from the Bo Xilai affair, the islands crisis presents a potential opportunity, albeit one that carries tremendous downside risks. If the CCP can direct popular anger towards Japan, it can potentially deflect attention away from its own corruption and human rights abuses; on the other hand, if its response amounts to little more than heated rhetoric, Party leaders could open themselves up to being attacked as false patriots.

Indeed, the current instance of Sino-Japanese tension carries greater risks for China's leaders than other recent blow-ups in the relationship for three reasons....

Scott Harold is an associate political scientist at the nonprofit, nonpartisan RAND Corporation.

This commentary originally appeared on CNN on September 5, 2012. Commentary gives RAND researchers a platform to convey insights based on their professional expertise and often on their peer-reviewed research and analysis.