Americans Dying Twice as Fast as French from Treatable Conditions 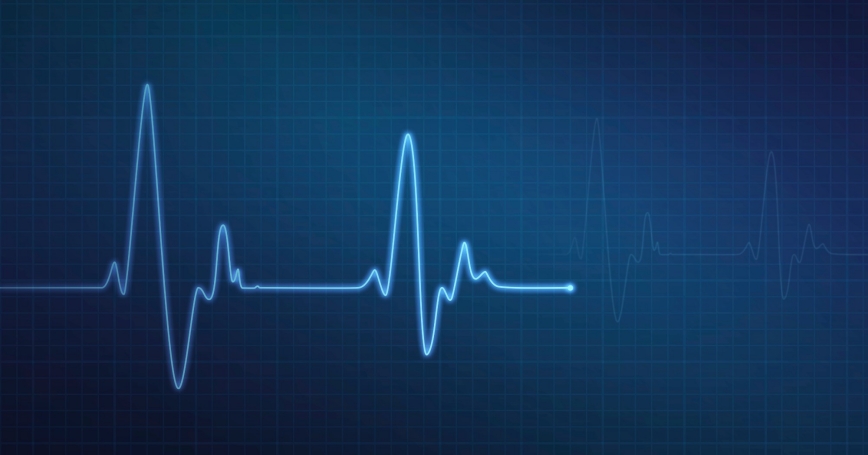 The United States spends an average of nearly $8,000 a year per person on health care — roughly double the average in western European countries. Yet despite high per-capita expenditures in the U.S., Americans under the age of 65 are less likely than their peers in France, Germany, or the United Kingdom to receive timely and appropriate health care.

In research undertaken in collaboration with the London School of Hygiene and Tropical Medicine and recently published in Health Affairs, we find that the United States has a higher rate of "amenable mortality" than these three European countries — that is, a higher rate of deaths from conditions such as diabetes or acute infection that could potentially have been treated with timely and effective care. In 2007 for example, U.S. rates of such deaths were almost twice those seen in France, which had the lowest rates of the countries studied.

The lag in improvement was most notable among American men and women under age 65. These individuals are more likely to be uninsured than are Americans over age 65, who are eligible for Medicare.

The observed differences are not inevitable. Other work has shown, for example, that the state of Minnesota has achieved outcomes on a par with those found in many European countries and an amenable mortality rate that is less than half that of Mississippi or the District of Columbia. Available evidence further suggests that these outcomes were achieved with patients receiving care that meets best-practice guidelines and receiving preventive care to reduce unneeded hospitalization.

Our research findings underscore the importance of improving access to timely and effective health care in the U.S.

Ellen Nolte directs the Health and Healthcare research team at RAND Europe, a division of the nonprofit, nonpartisan RAND Corporation.