America's Role in the World 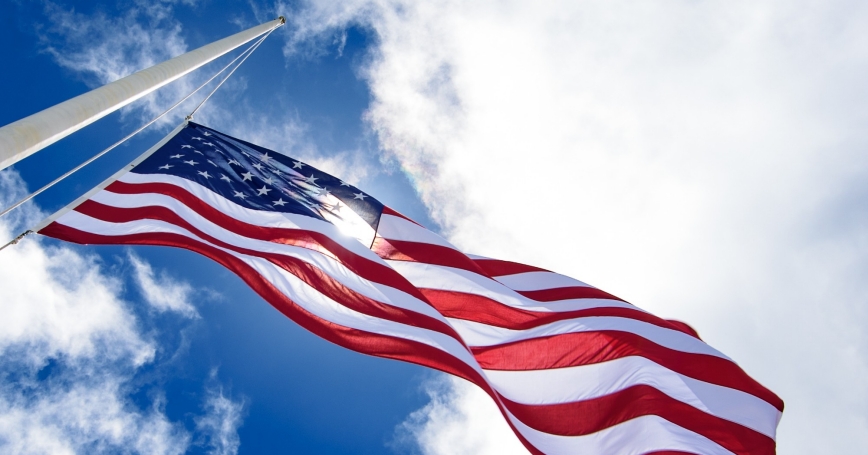 CBS News's Bob Schieffer, moderator of the upcoming presidential debate on foreign policy, has made clear that he will be asking the candidates to delve into the nature of America's role in the world.

The topic could not be more ripe for debate. American leadership and influence have been defining factors on the global scene for more than seven decades. At various times during that stretch we have heard speculation, in the U.S. and abroad, of an inevitable American decline—only to watch American influence come roaring back.

We appear now to have entered another period of declinist thinking—a changing global landscape, China's rise, a struggling American economy, a population tired of war, a vague vision of America's future.

But is the rest of the world ready for American decline?

Partners around the globe maintain their calls for help. Allies, old and new, are seeking messages of reassurance. Time after time, there is a plea for American leadership—true, it's occasionally reluctant. The global economy seems poised to surge ahead should there be even a spark of hope from the United States.

So what is it that America's partners see that perhaps is not so clear from the vantage point of Washington? A steady hand on the wheel? A confidence that America will work things out? An overall belief in the American system?

It is time to be clear-headed again about the influence the U.S. has in the world. And it is time for the country to show the confidence—not to be confused with arrogance—that the rest of the world seems to have in it.

President Obama and Governor Romney can give voice to this need in Monday's debate. The visions they set forth should be telling.