Caring for the Uninsured: What Role Do Emergency Rooms Play? 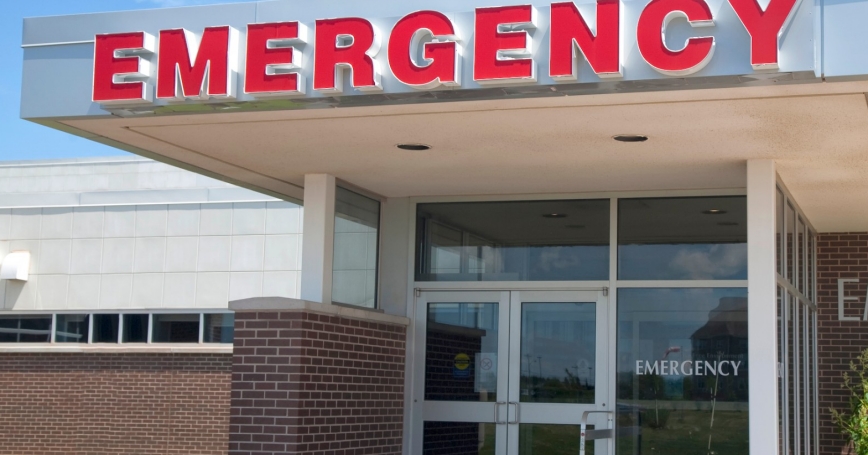 Absent from the discussion about health care options during the first debate between President Barack Obama and Governor Mitt Romney was any mention of one of the main providers of care for America's uninsured: emergency rooms. Despite this omission, it's worth considering what research tells us about the use of ERs and the relevant implications on health care access and cost.

Historically, Americans looked to their primary care physician for acute care—that is, treatment for a new condition or a flare-up of a chronic health problem, such as asthma or diabetes. Today, however, fewer than half of acute care visits involve the patient's personal physician. Instead, a large and growing number of Americans seek care in non-primary care settings, with 28 percent of such visits attributed to ERs, according to data from 2001 to 2007.

This indicates that ER physicians, who comprise only 4 percent of doctors, handle more than one-fourth of all acute care encounters and nearly all after-hours and weekend care. These physicians also provide more acute care to the uninsured than all other doctors combined.

Despite this critical safety-net role the number of ERs has steadily declined in recent years. A 2011 study revealed that between 1990 and 2009, the number of ERs in nonrural hospitals declined by 27 percent. Moreover, ERs located in communities with a high percentage of citizens living in poverty were at higher risk of closing.

With a total of 9.8 million Americans having lost employer-sponsored health insurance since 2008 and Medicaid rolls having subsequently swelled by 7.5 million, another important development has emerged: state governments are desperately searching for new ways to cut Medicaid spending, including payments for ER visits by Medicaid beneficiaries.

For example, in December 2011, Washington State's Health Care Authority proposed a nonpayment policy for Medicaid-funded ER visits “when those visits are not necessary for that place of service.” These include visits that are primary care treatable (meaning that the problem could be safely managed in a doctor's office; e.g., an uncomplicated lower urinary tract infection) or primary care preventable (meaning that the visit might have been prevented if care had been provided sooner; e.g., an asthma flare-up).

However, the fact that many ER visits could be managed in primary care settings does not mean that primary care is available. High rates of ER use for the types of visits described above are a strong indicator of poor access to care—not poor judgment on the part of patients.

If such nonpayment policies become commonplace, the resulting spike in uncompensated care costs will probably accelerate the aforementioned trend of ER closures across the U.S.

When an ER closes, it is lost to everyone in the community—insured and uninsured alike. Policymakers need to bear this in mind, and perhaps focus their energies instead on the best ways to expand access to primary care.