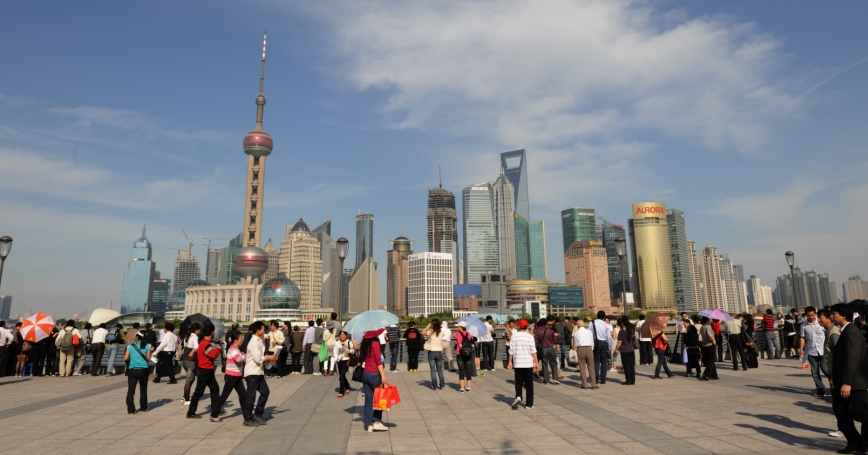 The second "town hall" presidential debate on Tuesday featured a lengthy discussion on China, including the assertion by President Obama and Governor Romney that Beijing is failing to "play by the rules" of international trade by artificially holding down the value of China's currency. This downward pressure keeps prices on Chinese goods lower than they otherwise would be, the candidates agreed, giving China an unfair advantage in the global marketplace.

When Obama and Romney meet again on Monday—for their final debate, on foreign policy—the discussion will almost certainly return to China's growing influence in Asia, and in particular to trade relations between Washington and Beijing.

Both economically and militarily, China is rising. In our book China's Search for Security (Columbia University Press, 2012), we wrote that resisting China's rise is not a realistic option:

The attempt to do so would require a break in mutually beneficial economic relations and enormous expenditures to encircle China and would force China into antagonistic reactions.

And the effort would fail because China is already too strong.

Such a policy would have unpredictable consequences for Asia's stability and prosperity. There is no effective political support for such a policy in the United States or among U.S. allies in Asia. Although many Chinese policymakers think the United States is pursuing such a strategy, it is not doing so, and it should not.

But it is not necessary to yield too much to China's rise. China has not earned a voice equal to that of the United States in a "Pacific Community," or a role in a global condominium as one member of a "G2." China is not going to rule the world unless the U.S. withdraws from it.

Moreover, U.S. policy should protect intellectual property from espionage and theft, deepen trade relations with other economies, sustain military innovation and renewal, and nurture relationships with allies and other cooperating powers. Through example, America must earn the respect of people around the world for American values.

As long as the United States holds tight to its values and solves its problems at home, it will be able to manage the rise of China.

Foreign policy experts of all political stripes will be carefully watching and listening for statements and clues about how the next president intends to manage the China relationship.