Difficult Questions on Afghanistan and Pakistan 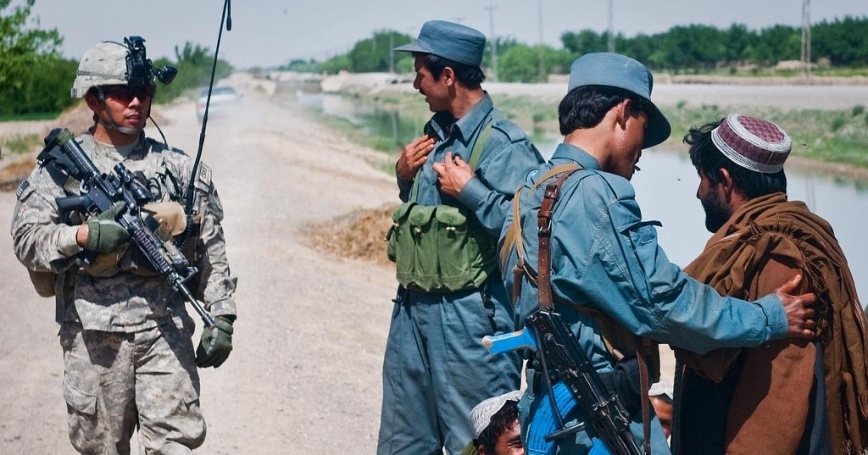 In Afghanistan, the U.S. military has been fighting the longest war in the nation's history—and many Americans don't understand why. The final presidential debate on Monday affords President Obama and Governor Romney an excellent opportunity to provide answers.

A number of servicemen and women now on their first deployments were just seven years old when the war began, and the reasons for invading over a decade ago are not the same reasons that might justify the continued loss of lives and the spending of billions of dollars today.

America's next Commander-in-Chief has a chance to explain to the American people, both those who risk their lives in uniform and those whose taxes pay for the war, exactly what they can expect in the years to come. Specifics would be welcome.

President Obama has set a timetable for withdrawal of U.S. combat troops from Afghanistan in 2014, but questions remain. With the line between "combat troops" and "trainers" or "enablers" often rather fuzzy, how many troops will remain in Afghanistan by December 2014? Has the mission transitioned from combatting the Taliban to training the Afghan security forces—and, if so, is this mission realistic given the rapid rise in "green-on-blue" attacks? After the withdrawal of American troops from Afghanistan, how will U.S. policy toward Pakistan be altered?

Gov. Romney has charged the president with basing his Afghanistan strategy on political rather than military considerations, but has provided no specific alternative plan. One clear point of divergence has been his suggestion that the date of withdrawal should not have been announced—but that is a critique of the past rather than a plan for the future.

Voters need to know, as precisely as possible, how President Obama's and Gov. Romney's plans differ. Would either candidate consider prolonging the withdrawal of combat troops past 2014? Would either provide more or fewer resources to the Afghan government (in support troops and funding) after that date? Does either view a change in current Pakistan policy regarding drone strikes, military assistance, or development aid?