Health Care Costs Must Be Curbed, No Matter Who Wins 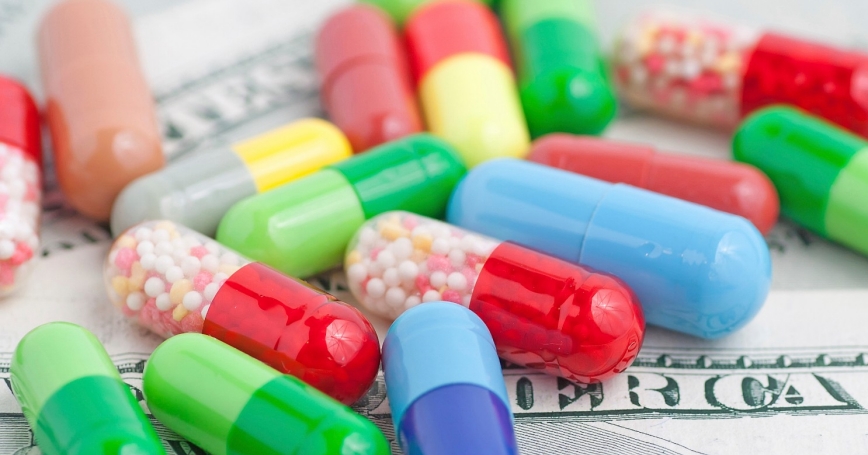 Health care reform is a top issue in the presidential election, as demonstrated in the first debate between Gov. Mitt Romney and President Barack Obama. But regardless of which candidate wins in November, and regardless of whether ”Obamacare“ is repealed, amended or defended by the next Congress, the next president will have to contend with the spiraling cost of health care in the United States—a problem that is growing more acute with each passing year.

Arguments about who will (or won't) cut Medicare and whether or not Medicaid should be converted to block grants to the states don't change the underlying reality that America's health care system costs too much. Worse yet, it is growing more expensive every year. From 1999-2010, national spending on health care doubled, from $1.3 trillion to $2.6 trillion.

Even with the hoped-for savings from Obama's Affordable Care Act, aggregate spending on health care will reach an eye-popping $4.6 trillion in 2020. That year, annual per-capita spending on health care will exceed $13,000—a figure that millions of American families cannot afford to pay. As health care consumes an ever-growing share of our nation's economic output, other priorities, including education, transportation and national defense, get crowded out. Something has to give.

The impact of health care costs is a huge challenge, not only for federal and state governments but for American business and middle-class families as well. Last year, RAND researcher David Auerbach and I analyzed the impact of a decade of cost growth on American families. We found that although the earnings of a median-income married couple with two children and private health insurance grew steadily from 1999 to 2009 (the onset of the Great Recession), rising health care costs wiped out the family's hard-won gains. If health care costs had simply grown at the rate of inflation, this typical middle-class family would have had an additional $5,400 to spend in 2009 alone.

What did we get for the extra spending? Lots of tests and treatments, but not much added benefit to our health. A 2011 study by RAND Europe compared 16 high-income nations to see how well each prevented deaths from medical conditions that we know how to treat. The United States finished dead last. Although American medicine can work miracles for an individual patient, it is failing too many too often, and it costs too much.

The United States has the least-efficient health care system in the developed world. We can change that by harnessing innovation to create value in health care, as we have in other parts of the U.S. economy. RAND research has identified several promising places to start: expanding the use of electronic medical records; reducing the use of costly but unnecessary medical testing and imaging procedures; reforming the way we pay doctors and hospitals so that the payment systems promote efficiency; and finding ways to expand consumer-directed, high-deductible health plans without reducing the use of recommended care.

Regardless of the election, we must begin transforming our costly and underperforming health care system into the high-value, high-performance model Americans need and deserve.

Arthur L. Kellermann, a physician and health researcher, holds the Paul O'Neill-Alcoa chair in policy analysis at the nonprofit, nonpartisan RAND Corp. This op-ed is adapted from an essay that first appeared in RAND Review.

This commentary originally appeared in The Orange County Register on October 16, 2012. Commentary gives RAND researchers a platform to convey insights based on their professional expertise and often on their peer-reviewed research and analysis.