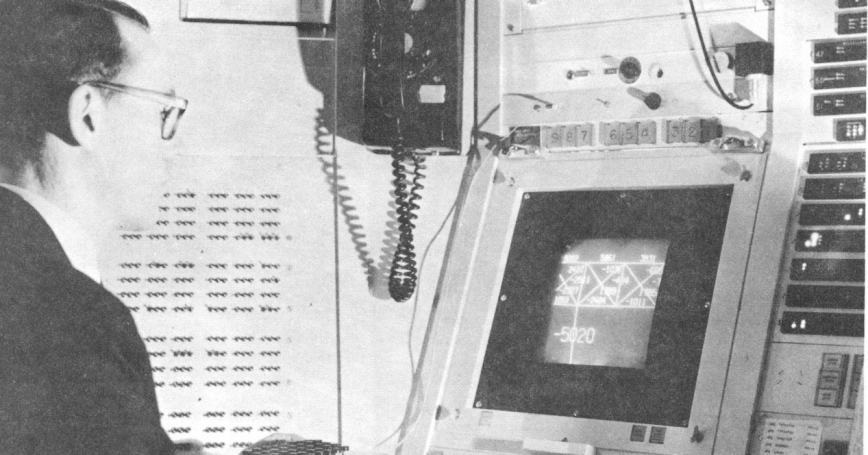 Ivan E. Sutherland, an employee and consultant in RAND's Information Sciences Department from 1974 to 1986, has received the 2012 Kyoto Prize in Advanced Technology in the field of information science.

The Inamori Foundation awards the prize to individuals for their groundbreaking contributions to "the scientific, cultural, and spiritual betterment of mankind." Sutherland has been responsible for many pioneering advances and contributions to the computer graphics technology, such as that for information presentation, as well as interactive interfaces that allow people to utilize computers without the need for programming.

Most computer graphics in use today can trace their origins back to "Sketchpad," developed by Sutherland in 1963. Allowing the user to directly manipulate figures on a screen through a pointing device, Sketchpad's interactive interface was years ahead of its time.

The presentation ceremony will be held at the Kyoto International Conference Center in Kyoto, Japan on November 10, 2012. The award, comparable in stature to the Nobel Prize, comes with a gold medal and a cash prize worth more than $600,000.