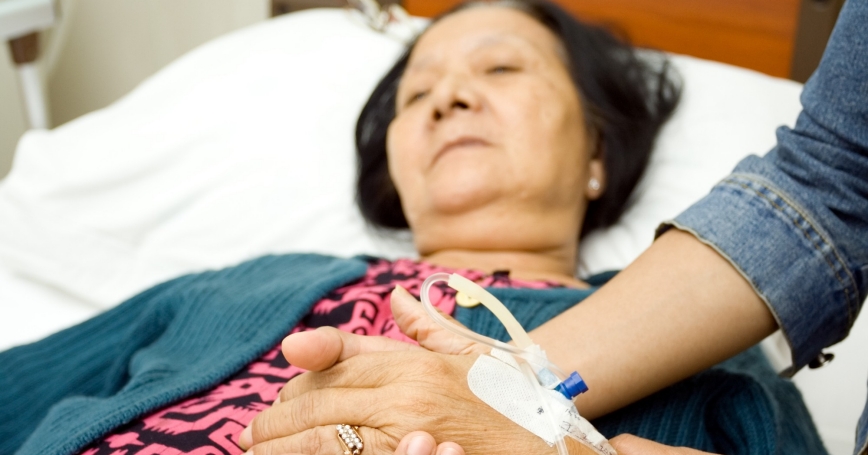 Last week, Art Kellermann, M.D., Paul O'Neill-Alcoa Chair in Policy Analysis at the RAND Corporation, participated in a debate on the complex issue of whether to ration end of life care in the United States health care system. The debate, held in Chicago and hosted by Intelligence Squared, featured four experts—two arguing that our nation cannot afford unlimited provision of medical care at the end of life, and the other two arguing for. The debate's motion was formed provocatively: "Ration End of Life Care." Dr. Kellermann and Professor Peter Singer, a bioethicist at Princeton University, argued for the motion. Sally Pipes, President of the Pacific Research Institute and Jim Cannon, the attorney who served as counsel to Florida Governor Jeb Bush in Bush v. Schiavo, argued against the motion.

Dr. Kellermann laid out his team's position in his opening statement:

Despite remarkable progress in medical science, the global death rate is still 100 percent. So the question is not whether we will live, or die. The question is where and how we'll die, and who will be with us when we do. Most of us don't want to die in an intensive care unit, strapped to a bed under fluorescent lights, separated from our loved ones. Yet that is precisely what happens to many of us, because all too often, our health care system is too focused on making money, too preoccupied with its technical prowess, and too busy to sit down with patients to have a frank and sensitive discussion about their wishes at the end of life. As a physician, my goals are simple: to save as many lives as I can; to ease pain and suffering when I cannot, and always, ALWAYS treat my patients with compassion and respect."