Libya and the Future of Liberal Intervention

(The RAND Blog and Survival) 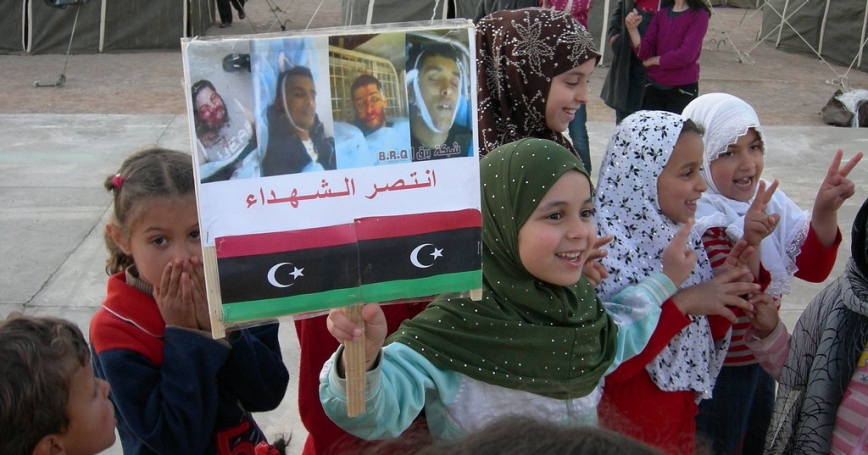 The tragic assault on the U.S. consulate in Benghazi on September 11, 2012 raised new doubts about the 2011 NATO intervention in Libya. But while the attack drew into question aspects of Libya's transition, it did not change the fact that the intervention had toppled Muammar Qaddafi and opened the door to a better future for the country. Without it hundreds, perhaps thousands, of innocent civilians would have died and the pro-democracy protest movements sweeping across the Middle East and North Africa would probably have been slowed. From this perspective it remains a genuine, even if moderate, success for NATO.

But could it be repeated? A year after Qaddafi's death, the ways in which good fortune contributed to NATO's success are even clearer. Militarily, Qaddafi's air defense system was relatively weak and his security forces had been so hollowed out that most of them quickly defected. Geographically, most of Libya's important towns, including Tripoli, were located near the Mediterranean coast, within fairly easy striking distance of NATO bases in Italy and Greece. Politically, France and Britain—largely for domestic political reasons—were eager to push their allies to intervene. And international opprobrium of Qaddafi's actions was strong enough to permit a UN Security Council Resolution authorizing a no-fly zone, as well as a more ambitious civilian protection mission that allowed NATO to attack Qaddafi's ground forces.

Most of all, however, the Libyan rebels were themselves highly motivated, willing to accept outside training, and enjoyed a safe-haven in Benghazi, Libya's second largest city. They coalesced early on into a single political organization that provided representation on the international stage. Although the rebels never formed a single army, they kept infighting to a minimum, and improved the coordination of their operations over time, such that when they entered Tripoli in August 2011, Qaddafi and his cronies fled without a real fight.

Even with these factors working in favor of a successful intervention, operations lasted seven months and NATO was strained, politically and militarily. Concerns that the effort was failing peaked in the early summer, creating serious rifts within the alliance, even though only half of the allies were actually participating in military operations. More than a few officials later acknowledged having had concerns the whole intervention might fall apart, damaging the alliance and discrediting those who had supported it. These fears led some European and Gulf states to up their commitment by inserting small numbers of special forces, sending in helicopters and pushing for more intensive bombing campaign. For its part, the U.S. found it very difficult to stick with a limited role, lest allied operations grind to a halt.

The Benghazi attacks drove home the fact that to capitalize on the success of the intervention today, there are still many hurdles to overcome. The fact that Libya is relatively wealthy and its war was not sectarian makes postwar stabilization easier, but security there remains fragile and deteriorating in the absence of a unified legislative post-Qaddafi Libyan state. After successful elections in July, the new Libyan parliament has struggled to form a government that Libya desperately needs to draft a constitution, begin to rebuild the security sector, and strengthen the economy.

As a case of military intervention, therefore, Libya does not tell us much about how useful the lower-cost, lighter footprint adopted there can be under more challenging conditions, or when the objective is broader and more transformational, as was the case at the outset in Iraq and Afghanistan. But it does serve, at a minimum, as a reminder that military power has a role to play in toppling tyrants and saving people from humanitarian disasters.

Christopher S. Chivvis is a senior political scientist at the nonprofit, nonpartisan RAND Corporation. This post draws from an article that will appear in the December 2012–January 2013 issue of Survival.