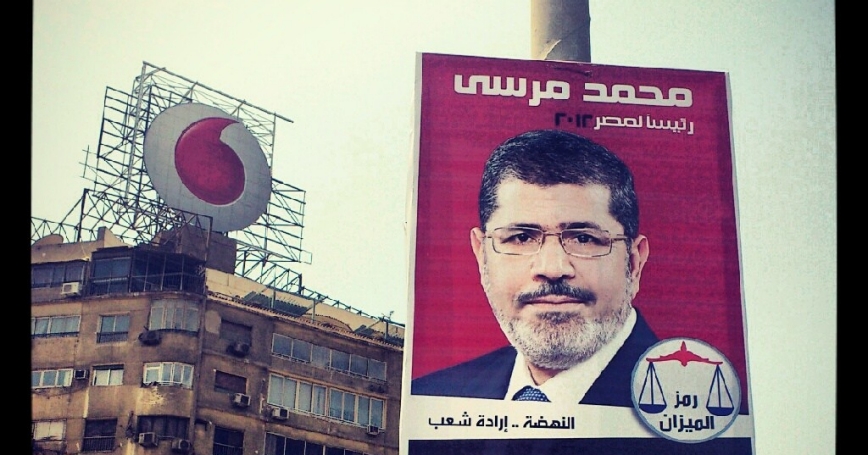 Since taking power in Egypt, the Muslim Brotherhood (MB) has overreacted to criticism of the organization. The events in Cairo, in which MB supporters are battling demonstrators that criticized President Mohamed Morsi, are just the latest in a larger pattern.

When the Brotherhood-led parliament faced demonstrations this past winter, the MB dispatched its youth to shout down the protests. When journalists dared to criticize President Morsi, the MB pressed charges, relying on the Mubarak-era legal framework that criminalizes the insulting of the President. And when secular liberals recently took to Tahrir Square to protest the Brotherhood's consolidation of power, MB supporters were bused in as a counter.

The Muslim Brotherhood's hyper sensitivity will ultimately work against it. Many Egyptians are skeptical of the Brotherhood's commitment to power sharing. When the organization reacts to criticism in this manner, it reinforces the narrative that the MB considers itself beyond reproach.

Having operated in opposition for almost all of its 80-plus year history, the Brotherhood is still finding its footing as the leader of the new Egypt. Indeed, it is falling into the same trap of overreach exhibited by the Egyptian military when the Supreme Council of the Armed Forces (SCAF) held the reins of authority during the first 16 months of the transition.

It would be instructive for the Brotherhood to learn from the mistakes of its predecessors.

Like the MB, the SCAF showed little tolerance for dissent. Critics were prosecuted in front of military tribunals, independent media were cowed with threats, and demonstrators were often met with force by the military police or by plain clothes thugs.

The SCAF believed these tactics would insulate it. Instead, the repression worked against it. Indeed, when in the midst of a demonstration military police were caught on camera as they stripped a female protestor in the now infamous "blue bra" incident, many Egyptians turned against the military. Not coincidentally, shortly thereafter the military was forced to commit to a hard deadline of when they would turn over authority to a civilian government.

By overreacting to what are relatively small demonstrations, the Brotherhood is tempting a similar fate. Like the military, their thin-skinned approach risks providing the spark that could set the street against them.

Jeffrey Martini is a Middle East specialist at the nonprofit, nonpartisan RAND Corporation.

This commentary originally appeared on The RAND Blog and GlobalSecurity.org on October 18, 2012. Commentary gives RAND researchers a platform to convey insights based on their professional expertise and often on their peer-reviewed research and analysis.