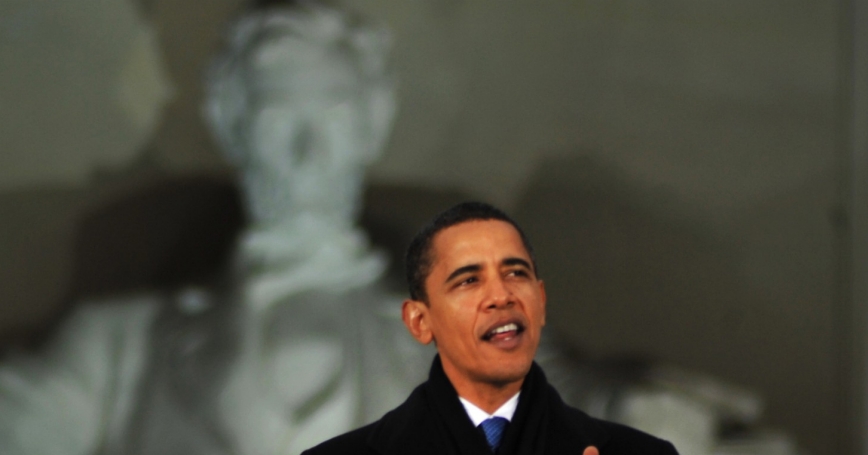 One argument heard lately is that by "apologizing for America," President Obama projected a weak image of America, thereby emboldening radical forces in the Muslim world to target American interests—and specifically American diplomats in Benghazi. Setting aside the question of whether Obama actually apologized for America, one may ask whether it is plausible that administration rhetoric could have such a consequences. Do mere words matter so much?

National level communications designed to influence as well as inform are often labeled "strategic." The classic formula offered by President Theodore Roosevelt was to "walk softly but carry a big stick." TR felt that actually brandishing the stick could be unnecessary and even counterproductive. The very possession of power should be sufficient to garner respect, whereas overt threats might make it more difficult for one's adversary to back down under pressure. Roosevelt's iron-fist-in-the-velvet-glove approach successfully resolved a mounting crisis with the United Kingdom and Germany over their blockade of Venezuela in contravention of the Monroe Doctrine, and later helped garner him the Nobel Peace Prize for mediating the end of the Russo-Japanese war....

This commentary originally appeared in Foreign Policy on October 25, 2012. Commentary gives RAND researchers a platform to convey insights based on their professional expertise and often on their peer-reviewed research and analysis.