Should We Ration End-of-Life Care? 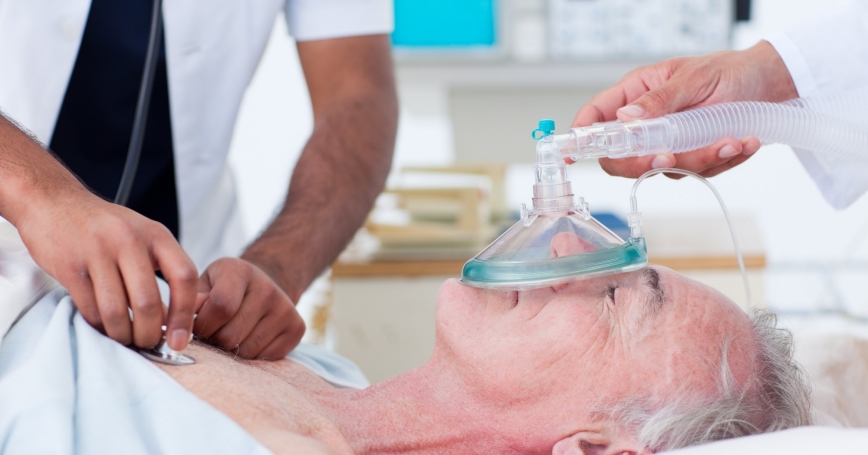 Art Kellermann, MD, holder of the Paul O'Neill-Alcoa Chair at the RAND Corporation, recently participated in a debate about rationing end-of-life care. The debate was hosted by Intelligence Squared U.S. in conjunction with Chicago Ideas Week. The full debate transcript, video, and a record of the outcome can be found at www.intelligencesquaredus.org. Following is an abridged version of Dr. Kellermann's opening statement.

I stand before you tonight not as a RAND analyst, but as an emergency room physician who for more than 25 years cared for sick, injured and dying patients in some of our nation's busiest ERs.

The goal of emergency medicine is to save lives. But the nature of our work also requires us, more often than you'd think, to sit down with a patient or their family and discuss whether initiating extraordinary measures is the right thing to do.

This often happens when a critically ill patient is rushed to the ER in the last stages of a terminal disease. It's remarkable how often primary care doctors never get around to talking with their patients about an advance care plan before that fateful day arrives. So my colleagues and I end up having the conversation in an ER conference room or the patient's bedside at 2 o'clock in the morning.

From a medical and, indeed, a business perspective, the easiest thing to do is to automatically start "heroic measures," such as putting the patient on a breathing machine and inserting multiple intravenous lines. In most cases, this doesn't extend life in a meaningful way. All it does is prolong the process of dying, while inflicting considerable distress on the patient and his or her family.

To clarify what we are debating, it's important to define what kind of "end of life care" we're talking about:

Two years ago, a group of cancer specialists published a remarkable study in the New England Journal of Medicine. They randomly assigned patients with an aggressive form of lung cancer to one of two groups: one that received early palliative care, integrated into standard cancer treatment, and another that received aggressive cancer care. The palliative care group not only reported better quality of life and less depression than the aggressive-care group; they actually lived longer.

This past August, another team followed nearly 400 cancer patients during their last months of life. Those who avoided hospitalization and the intensive care unit, who were less worried, who prayed or meditated, who are visited by a pastor in the hospital or clinic, and who felt a bond with their physicians, had the highest quality of life as they approached the end of their lives.

So at the outset of this debate, let's assume that our opponents did not come here to defend bad medicine, and my teammate Professor Singer and I did not come to advocate limiting access to palliative care.

That leaves us with a rather narrow set of situations, and a highly charged question: Do patients in the last stages of a terminal illness have an unqualified right to costly treatments of marginal or uncertain value for as long as they want? Because if the answer is "yes," the rest of us must be prepared to pay the price.

Despite remarkable progress in medical science, the global death rate is still 100%. So the question is not whether we will live or die. The question is where and how we'll die, and who will be with us when we do.

Most of us don't want to die in an intensive care unit, strapped to a bed under fluorescent lights, separated from our loved ones.

Yet that is precisely what happens to many of us, because all too often, our health care system is too focused on making money, too preoccupied with its technical prowess, and too busy to sit down with patients to have a frank and sensitive discussion about their wishes at the end of life.