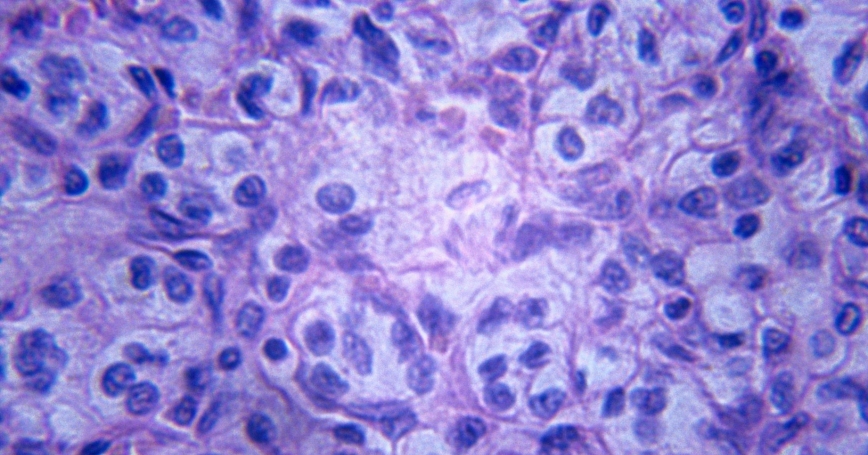 Across the nation, cancer is the leading cause of death among men and women under the age of 85. However, the burden of cancer is not experienced equally across the population: Nationwide, black Americans have higher rates of death from cancer than white Americans. Nowhere has this disparity been more apparent than in the nation's capital.

In a RAND report commissioned by the DC Cancer Consortium, my colleagues and I brought together data from a range of sources to examine factors that may contribute to these disparities, including cancer risk behaviors (like smoking), cancer prevention behaviors (like exercise and screening), cancer treatment, and health care access.

We find, for example, that black District residents are more likely to smoke and less likely to exercise than white residents (placing them at higher risk of the most common cancers) and that black residents are less likely to report having been screened for colorectal cancer compared to white residents. However, black and white residents report very similar—and relatively high—rates of screening for breast and cervical cancers. This likely in part reflects efforts to make screening more accessible and affordable in the District through programs that provide free screening and/or support patients with dedicated health care "navigators"

Although we find some differences in cancer risk and prevention behaviors among black and white District residents, their scope and magnitude suggest that other differences in the continuum of cancer prevention and treatment may be important to explaining observed disparities. For instance, disparities may reflect differences in access to treatment for cancer and differences in quality of care for black and white residents. Data from the National Cancer Database show that, once diagnosed with cancer, black patients in the District are more likely to begin treatment at a later stage compared to white patients. However, richer data on the trajectory of care among cancer patients in the District are lacking.

Further investigations of cancer treatment access and quality, as well as regular, sustained monitoring of cancer outcomes among District residents, are critical to efforts to address racial disparities in cancer outcomes. Eliminating these disparities has the potential to substantially decrease the burden of cancer in the District of Columbia.