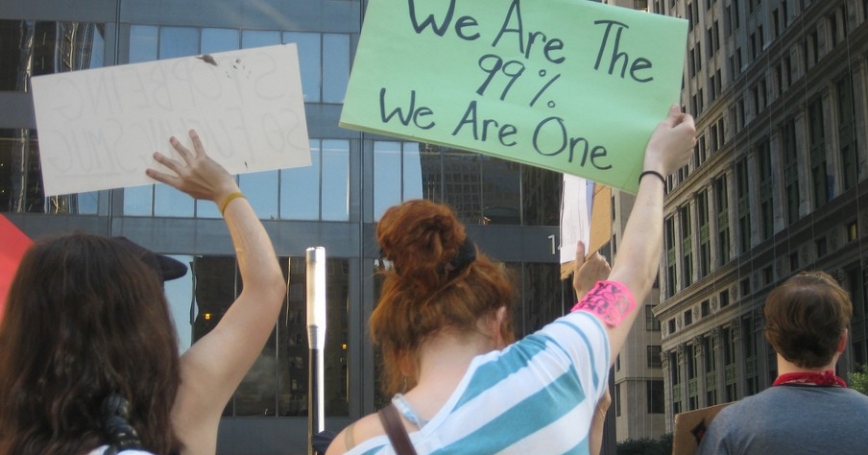 The U.S. presidential campaigns have emphasized the magnitude of the changes in income inequality. Unfortunately, despite the rhetoric, the key questions continue to be ignored: Why does inequality occur? Which reasons contribute to economic growth and hence are good, and which are injurious and warrant countervailing action?

At the other extreme, if a single recipient receives all income, then the Gini coefficient hits its peak of 1, representing maximum inequality.

According to the best U.S. government data estimating Gini coefficients around the world, the United States falls mid-range, between 0.45 and 0.49, having risen from a 45-year low of 0.386 in 1968 to a 45-year high of 0.477 in 2011. European countries show less inequality than the United States, as do Japan, South Korea, India, Turkey and Israel. Several rapidly growing economies, including Brazil, show greater inequality.

But whether any level or change in the Gini coefficient is "good" or "bad" cannot be inferred from the coefficient alone. The crucial question is what accounts for the inequality?

For those with more income, is it due to greater work effort, higher labor productivity, innovation, entrepreneurship, better technology, more efficient management; or, instead, to favoritism, nepotism, collusion, bribery, fraud, insider trading, special privilege, other forms of corruption, or unequal opportunity? If the explanation lies in higher productivity and better management, then the income inequality warrants encouragement. If, instead, the inequality is due to nepotism and corruption, it should be combated and reversed.

If the answer is a combination, which explanation predominates? And how can the positive factors be encouraged, while the latter are reduced?

The mixed picture of income inequality around the world reinforces the basic take-away point: It is more important to know the underlying explanations for inequality across countries and within them, rather than the amount of inequality or changes in it.

Wolf holds the distinguished chair in international economics and Godges is editor-in-chief of RAND Review at the nonprofit, nonpartisan RAND Corporation. This op-ed is adapted from an essay that first appeared in RAND Review.

This commentary originally appeared in The Orange County Register on October 22, 2012. Commentary gives RAND researchers a platform to convey insights based on their professional expertise and often on their peer-reviewed research and analysis.