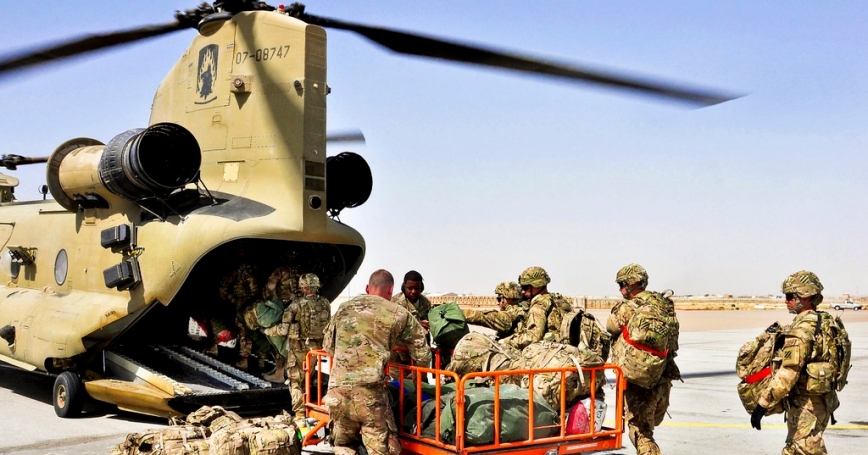 Reports this week suggest the Obama administration is considering reducing the number of U.S. military forces in Afghanistan to around 10,000 by 2014. Unfortunately, this discussion is happening in something of a vacuum. As the U.S. withdraws its forces, military and civilian officials have yet to clearly outline strategic objectives for the region and discuss the tasks required to achieve those objectives.

Indeed, the number of U.S. forces in Afghanistan is only one of several important policy choices—and not necessarily the most important one. For example: What will the U.S. do about the insurgent sanctuary in Pakistan? In a country where tribes, sub-tribes, and clans still retain substantial power in rural areas, how much will the U.S. strategy depend on Afghan central government action?

Whatever the nature and size of the long-term U.S. presence on the ground, the U.S. will continue to have strategic interests in Afghanistan and Pakistan. Al Qaeda has survived the lethal U.S. drone campaign—though it is weakened—and a range of other terrorist groups like Lashkar-e-Taiba and the Tehreek-e-Taliban Pakistan remain active in the region. Pakistan will of course retain its nuclear weapons.

These larger questions will be more important than precise troop numbers in determining the proper course for long-term U.S. engagement in Afghanistan and Pakistan.

Seth G. Jones is associate director of the International Security and Defense Policy Center at the nonprofit, nonpartisan RAND Corporation and author of Hunting in the Shadows: The Pursuit of al Qa'ida after 9/11 (W.W. Norton, 2012).