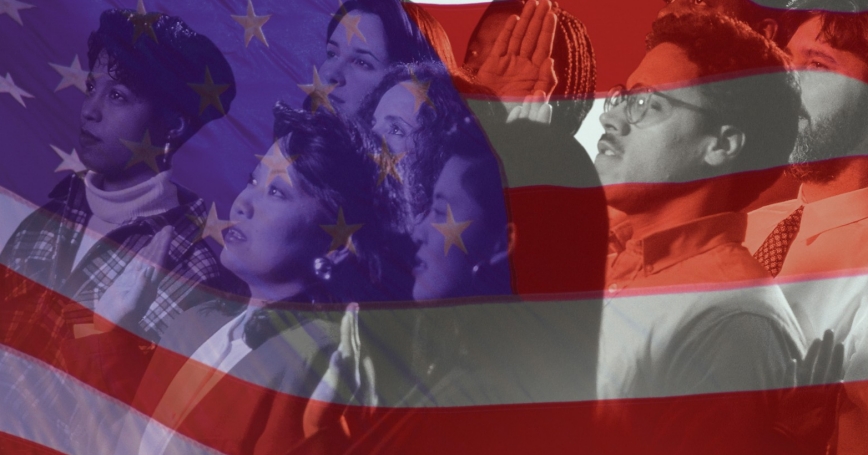 Neither President Obama, whose executive decision in June ended most deportations of children of illegal immigrants, nor Mitt Romney, who generally opposes amnesty for illegal immigrants, has focused on the economics of immigration. Though complex, the economic realities help to illuminate the potential path toward comprehensive immigration reform.

Some contend that, because of a common border, the prevalence of the Spanish language, or an unwillingness to assimilate, U.S.-born children and grandchildren of Latino immigrants have not enjoyed the spectacular generational advances achieved by descendants of earlier European immigrants. That is not true. Education advances of Latinos across generations have been larger than for Europeans. The successes of previous immigrant generations, however, happened largely because America's public schools did an excellent job of educating both immigrant children and their native-born classmates. If the schools are not working as well for today's children of immigrants — and there are ample reasons for concern — then the successes of future generations are being imperiled.

What about benefits to native-born Americans? Immigrants, legal and illegal, bring benefits to the U.S. economy of more than $10 billion a year, not a small bit of change but small relative to the national economy. These benefits accrue because immigrants, legal and illegal, keep wages lower than they otherwise would be. If immigration does not depress wages, prices cannot fall, leaving no economic benefit. Although all Americans benefit on average, not everyone gains.

These California numbers are surely higher today. Health care costs are not an important part of the equation, primarily because immigrants are healthier than their American-born counterparts.

Largely because of the different taxpayer effects, the economic argument favors high-skilled legal immigrants compared with low-skilled undocumented immigrants. Adherence to the principle that America is a nation of laws reinforces the argument in favor of legal immigrants.

The policy dilemma, however, is that we in America are in the midst of a muddle, with 12 million or more undocumented immigrants already here, many for some time. They are now our neighbors and friends, and, to be honest, we have been complicit in their staying.

Is there a way out of the dilemma? I think there is: a simultaneous combination of a pathway to citizenship for most undocumented immigrants already here and a serious commitment to enforce the law without ambiguity in the future so that any additional undocumented migrants must leave immediately. To unite as Americans, we must agree to both parts of this bargain at the beginning of a new American immigration policy.

James P. Smith holds the distinguished chair in labor markets and demographic studies at the nonprofit, nonpartisan RAND Corp. This op-ed is adapted from an essay that first appeared in RAND Review.

This commentary originally appeared in The Orange County Register on October 31, 2012. Commentary gives RAND researchers a platform to convey insights based on their professional expertise and often on their peer-reviewed research and analysis.